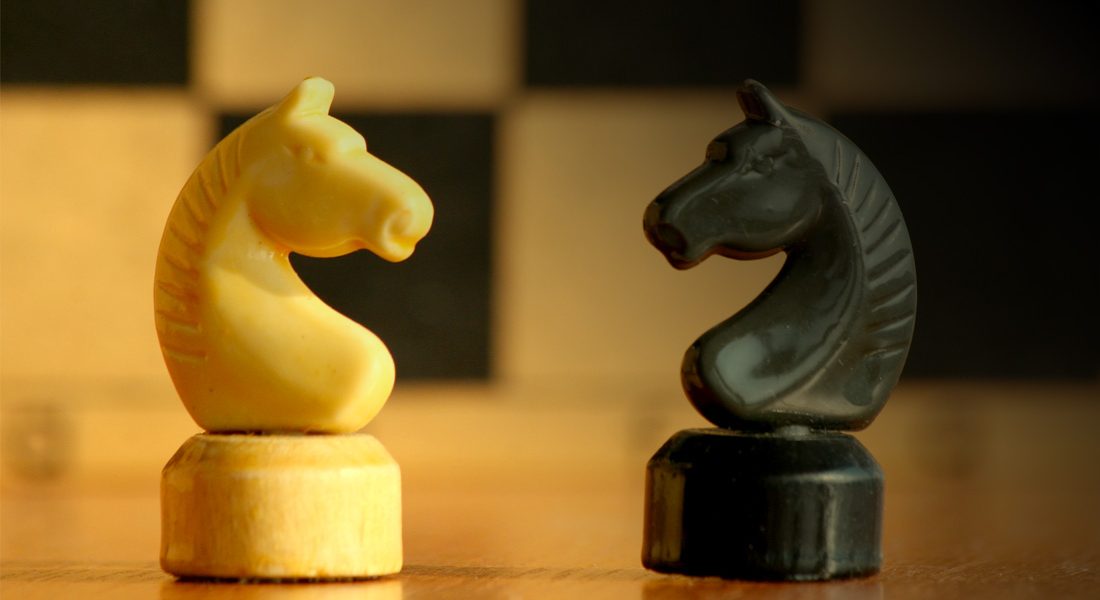 Now. I walk down the hill of UN Drive towards my house in Mamba Point and I see her. It’s as if the Liberians who are randomly walking around on the street move to one side to let her go by. It’s like the Moses effect, when he parted the sea. She is like a wall of water as she advances with a straight torso, taking firm strides and perfectly lifting her knees in a regular almost haughty manner. She is a horse. A white horse.

What should I do? Meeting a white person around here is always an event in itself. You spot them and recognise that they’re a member of your tribe, maybe of a distant branch of your tribe. You know that the white man or white woman getting closer must be thinking the same as you. Fortunately we are not tourists. Tourists hate other tourists. What are you doing here, you damn neighbour? It’s not just that. It’s more than that. It’s pride with good intentions, for instance.

It’s the encounter. Some lower their head as a way of greeting, while others look the other way and some, some smile at you. Now I spot the arrogant white horse flawlessly and haughtily parting the way, and as we are about to pass by each other touch at the intersection, as we are getting closer and closer, we raise our head and…

I keep walking down UN Drive and come across the abandoned royal poinciana tree at the former American embassy. The tree has grown to one side, a romantic autistic being that hopelessly melts in with the sunset, the sea as a backdrop. “I love you,” I say (well, I actually say, “Hello”, but then I say, “I love you”) as I continue walking on like a bishop. Because here you are consciously and unconsciously playing chess. We are white bishops.

I am a white bishop sliding over white squares that are bordered by black squares that graze, almost touch them; they are the Liberians, the Africans.

But the white bishop never meanders over black squares. That would be breaking the rules in chess. But then there is life. And life just is.

We are also bishops at the very Sajj itself, which is where we go to watch the football surrounded by raffia and bamboo, which is opposite a large screen. We are bishops that are self-proclaimed as the colour of silence. Yet there are also silences in red. And slaps in brown. And purple kisses. And blue necks.

And there are also bishops.

I finally spot, yes I spot, a book. A book! To my mind, Western culture and Western life has been besieged and played out by a collective neurosis. A splitting of hairs. In Liberia, life doesn’t wear me out. I am pacified. In Liberia, Internet is like a donkey that never gets going.

It is such a relief to be able to go about daily life without the constant messages. Indeed, here one remembers how much information we receive “in the West” and one is able to start to understand what it’s all about. To process. One realises that a little peace and quiet is needed in order to understand the aphorisms, the looks, the nonsense. A graffiti. Come on baby light my fire. For instance. It gives you such a high, man.

I have seen a book. And I have managed to read the title: “Jesus the greatest.” It’s the first book I have seen in Liberia. Somebody had opened the book. Somebody was placing their fingers on fragile yellowed pages that were already very loose.

Yet it was a newspaper and not a book that complained about the “Conradist vision of Africa.”

Beware: Heart of Darkness, the classic book by the Anglo-Slav writer, Mr Joseph Conrad, has been questioned. Here in Africa, someone has questioned Conrad. Let’s doubt about Conrad, as I already doubt… That’s not what Africa is like. It is like that in certain places. Africa is inexplicable, but you always end up getting pulled in by music, drums, dancing, a pair of hips. The night goes on. There is more night to come.

I forgot to add that the brain slows down here in Liberia. I am not saying that it stops; it simply slows down, as if the brain irrigation system simply decides to stop irrigating. And that’s why I sometimes can’t think about anything. I can’t remember anything. Although I have just remembered that this place is full of the most colourful lizards.

They are fast. Although they get tired easily. They are not long-distance runners; they are sprinters. They are friends who I sometimes come across as they clamber up the office walls. The first time I saw them, oh my! Joao explained: “Just leave them, they are the best antidote against mosquitoes.”   I see lizards chaotically criss-crossing each other in a disorderly manner on my way to work, as I walk up the hill at UN Drive, Mamba Point. An epileptic rainbow – crossing roads, climbing up trees, hiding in the grass. Colleagues. Yeah man, they are brothers.

I remember all of that. The lizards. The bishops. And the North American named Jenna who came right up to my face to say: “You know, I am North America.”

“When you are North American, everyone has an opinion about you,” she answers.

I remember that. That’s for sure.

IMPRESSIONS FROM THE WHITE WORLD
BACK TO LIBERIA. EVERYTHING STARTS NOW
TRIP TO BUCHANAN (1) of (6) LEAVING MONROVIA MAN!