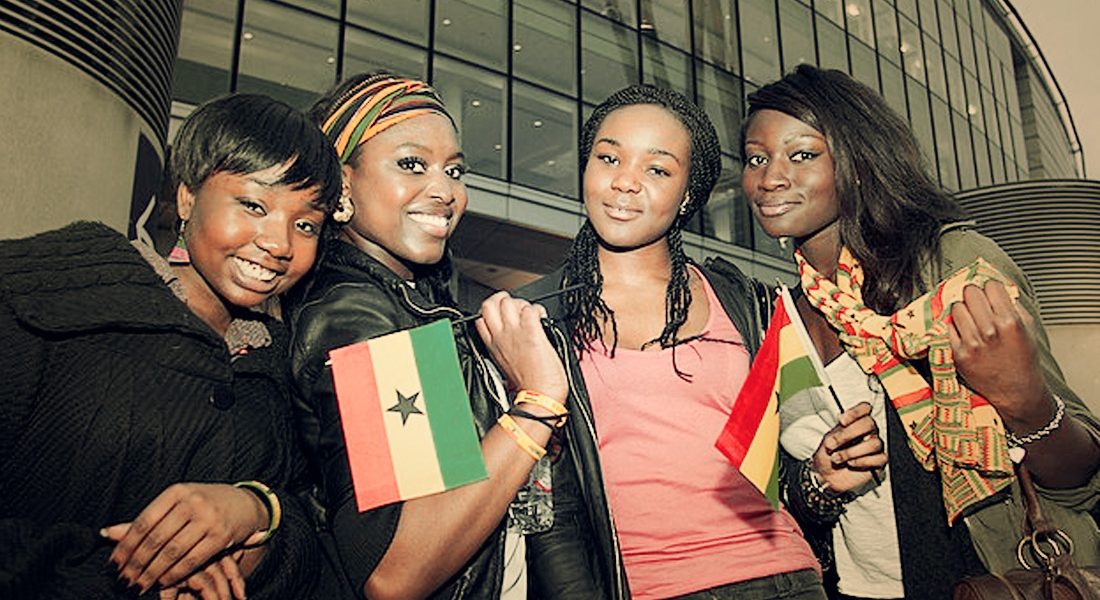 This novel also considers how most utopian dreams of liberation in the recently independent Africa of the 1960s came crumbling down. Like many other revolutionary dreams, they wound up in nothing, including the revolutions lead by Fidel Castro and Mao Tse-Tung: a void left behind by new purportedly socialist parties, only adding to the disappointment. Today, Nkrumah, also know as Osagyefo or ‘The Redeemer’, is considered a hero in Ghana and admired worldwide, yet the narrator also sees him as part of the corrupt system (“Nkrumah and his fat men”).  This is often the case when one lives so close to an international idol, who is not even a prophet in his own country.

The truth of the matter is that Nkrumah soon becomes the victim of a coup d’état, which took place in February 1966 whilst he was away touring Northern Vietnam and China. His government was toppled by Emmanuel Kwasi Kotoka and his National Liberation Council. Rumour has it that the CIA was behind the coup, but it was never entirely clear.

Looking back at the novel’s technical aspects, this book is at times hard to follow. The philosophical and existentialist paragraphs here and there give the impression that the writer is writing merely for himself. On the other hand, the characters themselves are well accomplished and easily recognised: Koomson is perceived as a social climber (even though he was not particularly bright at school; according to the man: “Damn it, in fact he was stupid.” Teacher is a bohemian wise man, and Oyo and her mother are nouveau-riches in the making. The main character also distinctively stands alone in the face of a materialist avalanche.

Nevertheless, even though the characters are successfully pulled off, in some parts of the novel it was hard to tell who the author was referring to, given the subject’s toing and froing. Regarding the dialogues, they are of a very high standing, even though they do become somewhat film-like on certain occasions.

I would also highlight Kwei Armah’s rich imagination; he is undeniably talented, allowing him to explore the unintelligible world and to play with small things with amazing ease.  The author also takes a gamble here and there, such as when he changes the narrator’s perspective from third to first person, only to then go back to third, along with other tricks, such as leaving Teacher for dead and virtually resuscitating him later on, although this may also be interpreted as part of the novel’s fragmented framework.

Kwei uses several common themes, such as the above-mentioned boat, which correlates to wealth, power and corruption. Marijuana is also an important common thread. Massa and his bohemian friends (a kind of ‘lost generation’) smoke marijuana to relax and forget. Another significant connector is Passion Week, during which many of the events in the novel unroll.

Kwei Armah raises several dialectical issues, such as the confrontation between the black man and the white man (mainly represented by the English, the invaders of Ghana). This division, however, is also veiled in the black man’s admiration of the white man, as previously mentioned, as he wishes to live like him.

Hence Komsoon and other nouveau riche officials speak to their servants in a clearly superficial ‘white’ English. The narrator finds these pompous voices and the falseness it entails abhorrent, as it shows that the black man not only still loves, but also adulates the white man.

In short, the era of “yessir-men” has not been overcome, making the narrator wonder how long Africa will be cursed by its leaders.

But the most important dialectic is the difference made between the ‘loved one’ and the others, those the narrator often calls the ‘beloved ones’. What Kwei Armah is trying to get at, is that on the one hand, most frivolous Ghanaians who aspire to become wealthy as quick as possible are the ones who live at peace with themselves, without any major headaches.  That is to say, they are the ‘loved ones’ by life. The novel is hinting that their lifestyles help politicians to justify their own. On the other hand, the disaffected minority, the honest ones if you like, live in despair, and they are often referred to as the ‘beloved ones’ – even though they are also ‘loved’, but apparently by a different God.

In sum, The Beautyful ones are not yet born forces the reader to question the role played by Ghana and Africa in the world. Over forty years down the line, the book’s position remains much the same. Undoubtedly, many things still have to change.

Literary review of Joseph Conrad’s Heart of Darkness (2 of 2). IS THIS NOVEL AS GREAT AS IT SEEMS?
Literary review of Wilton Sankawulo’s Why Nobody Knows When He Will Die. DO YOU KNOW WHEN YOU WILL DIE?
TO STEAL OR NOT TO STEAL Literary review of Ayi Kweih Armah’s, ‘The Beautyful ones are not yet born’ (2) of (3)