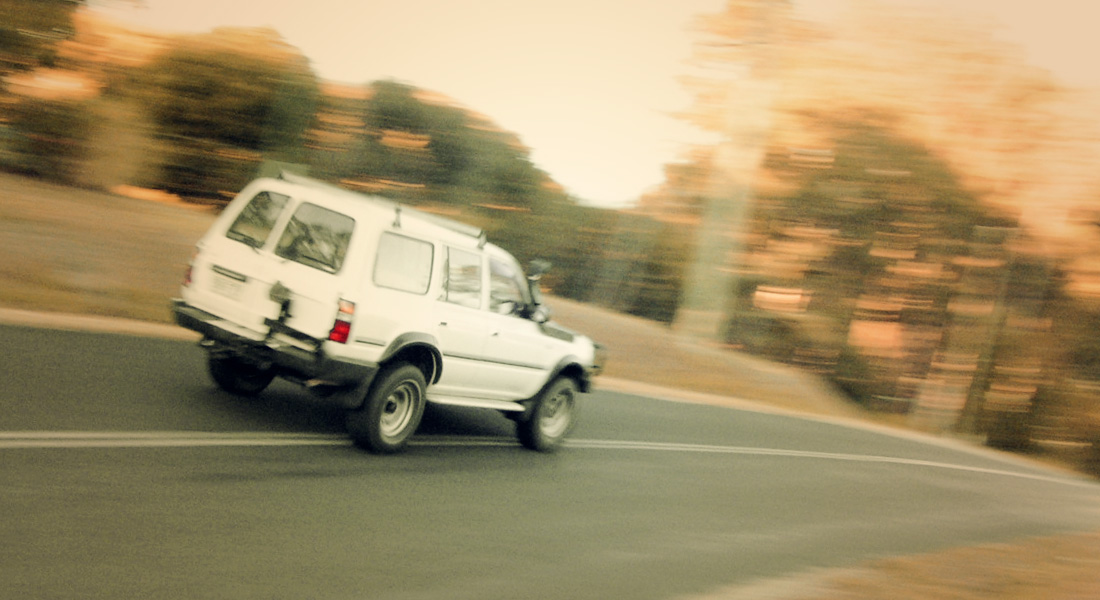 CONSISTENT WITH THE IDEA THAT HUMAN BEINGS ARE ANIMALS who usually have dinner at night, I logically attended the collation at the Korean restaurant at Bushrod Island, Monrovia, in the evening. As you do. I walked up the entrance stairs and joined a group of twelve to fourteen people, speaking with their mouths, looking through their eyes, and smelling with their noses, as you do.

We ordered, and if I remember correctly, the substantial meal consisted of pork, beef, rice and seaweed. I chatted to my friend Lorena over dinner, with Mary, another friend, chipping in here and there, then me chipping in too. Louise was sitting over in the corner and trying to talk to us across the table, eventually giving up and turning to the two seemingly Japanese girls opposite her.

Every so often we’d break into laughter, then we’d hear the laughter coming from the other end of the table. A serious waiter occasionally came over. And all of this was going on in the middle of an empty restaurant. We were the only ones. When you stop to think about it.

Once the last grain of rice had been eaten up, we all stood up with a formal, mechanical determination, if somewhat uncomfortable (given the robotic aspect). We walked out and most went straight to their respective cars (“It’s going to be hard day in the office tomorrow”).

Six of us stayed behind to chat under an odd light, unable to ignore the black mass of dark that was encroaching on Bushrod Island. The Monrovian night.  We probably shared some bad, trivial, obvious jokes. As you do.

Two more left and now there were only four left. We decided to head back in Louise’s Toyota Land Cruiser, who went on to say: “I don’t like driving at night.” Let’s go.

I ride in the front passenger seat, next to Louise who is driving. Ahead of us, we can see the bridge over the Mesurado River, which will take us across to the mainland. We have to cross the bridge but can hardly see anything. A voice speaks behind me. I take a look.

The two Japanese women are sitting in the back. One sits back quietly, merely smiling mimetically, in the spirit of compromise. The other one is only visiting Monrovia, but seems to know a lot about the city already. She doesn’t hesitate to say to Louise: “Go straight ahead, I know where we are going.” Louise looks back and forth several times.

We drive deeper and deeper into the night until suddenly it’s even darker, the colour of deep shadows. Louise is driving very slowly now. She can’t drive any faster because of the walking and chatting along the roadside are getting in the way and looking at us. The chatty Japanese is dumbfounded and recoiled like a snake. We drive on, but the sea doesn’t seem to be any closer. What’s more, the sea is now scary. You know, the sea is scaring us.

“Carlos, what shall we do?” asks Louise, whilst the car crouches on. Fuck. “Should we turn around?” asks Louise again. A whispering debate ensues and all except for the Japanese have something to say, but it’s not much more than: “Uh, yes, no, well…” And it’s during our mini-debate that BOOM! We feel the lower part of the car scraping against something that must be a block of concrete. The Toyota Land Cruiser is automatically suspended on a concrete gradient, sitting one metre high above the road. We cannot drive on.

The car is as powerless as a cockroach turned upon its back. We don’t know whether we should reverse or accelerate. The dumbfounded Japanese is numb, the rest of us look like idiots. In the midst of silence and other sounds, I decide to get out into this closed night. I take a look.

Wow, the car is perpendicular. We can’t reverse because we’d destroy the entire lower part of the car, which by the way, is already quite damaged. Accelerating is also not the best of options as it would have to make a leap of at least one metre…the car would possibly nose-dive, shattering its insides and we’d be stranded there…

People start to show up.

I get back in the car. The Japanese are now as dumbfounded as each other. We notice how the whole neighbourhood is closing in on us, like sharks that smell blood. “Ne da hand?” they say. (“Do you need a hand?”) I have no answer, I don’t know what to answer. Think, fuck it, think. More and more people join in. They are all men, lads, there is not a single girl. “Ne da hand?”

They keep repeating. Louise and I finally decide that we do indeed need a hand and so much more. I give a consenting nod, make a gesture with my hands and next thing we know, there are fifteen guys trying to push the car back down from the front to help us reverse, reversing seemed the best option after all. But the car doesn’t move an inch, man. Not an inch.

It’s embarrassing to see so many guys pushing, while the four of us and our white faces sit in the car, just waiting. But the car won’t shift, man. More and more people keep turning up.

“Look, just accelerate as much as you can and let’s get out of here, what will be, will be.”

“Accelerate?” Louise recoils in panic. “Haven’t you seen that gaping hole or what?”

Jeez, I don’t know, I think. “Yeah, I have seen it, but we certainly can’t reverse,” I retort in despair.

Outside someone has asked for $100. “gimme me 100 dollars.” Others join in on the demand for money: “Money, money, we want money.”

“Accelerate and be done with it!” I gesture wildly at the guys who are still pushing to get out of the way. “Right, now, put your foot down!”

But Louise is hesitant. “Carlos, what do we do?”

And at last, Louise puts her foot down and the car scrapes forward, the way you would expect from a gigantic man-made mass of steel stuck on a concrete mount, yet the car miraculously moved forward, but not without falling victim to a few punches in the rear window by some raging lunatic outside.

It’s such a relief to be back on the road; now we can drive on until we recognise some street. But Louise stops abruptly. What the hell is wrong now! “We have to give them a tip. They helped us,” she states, holding apprehensively onto the driving wheel.

The quiet Japanese remains quiet. The chatty Japanese is starting to perk up again. “Louise, move.”

But Louise is adamant. “Fish some change out of your wallet!”

In the rear-view mirror I can already see the mobs re-forming in renewed hope and re-approaching the car. I get my wallet out which shines into the dark and wakes the entire neighbourhood up, which is now marching towards us like a wave. I can’t take it any more. “Mooooove!”

The car receives another left hook, but a few minutes later we are on Broad Street, flanked by flamboyant trees. The chatty Japanese suggests we turn right.