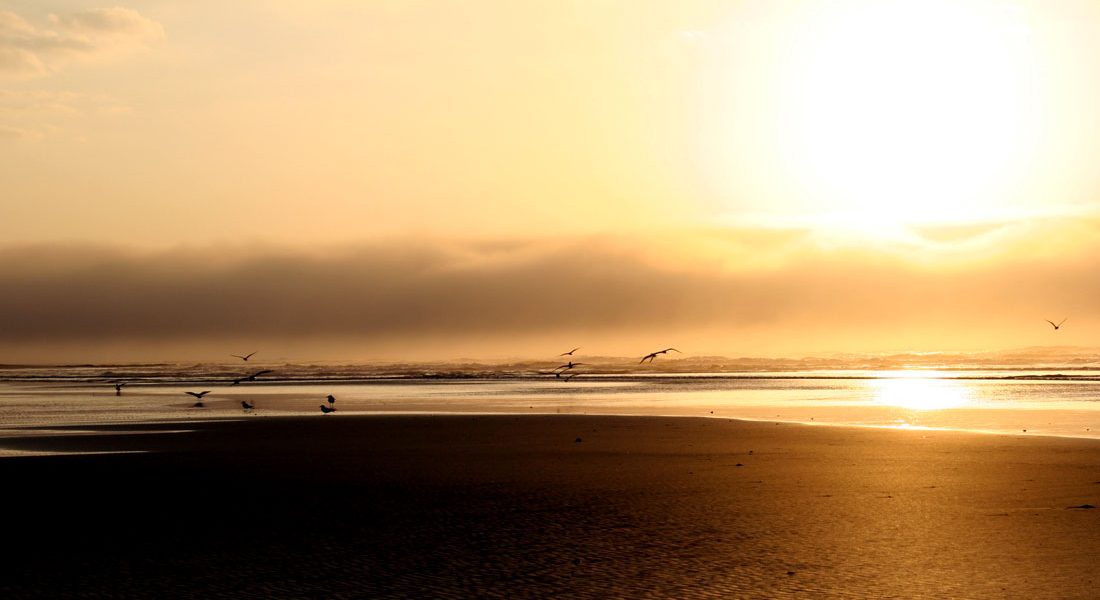 The granite tiles at the Zaventem airport in Brussels are a stranger colour every time I see them. The marble I slowly discover increasingly adopts an expression that I cannot decipher. I walk past the gates and then more gates, Gate 3, 24, 55, 77, 91… there are fewer and fewer people at this end. And it’s only when I find myself further down with an enormous glass door flanked by two uniformed men that I realise that I am going somewhere very far away.That I am leaving for Liberia.

That I am leaving for Africa.

After showing my passport, the glass doors finally open and all I can do is walk. As I reach my gate, I come face to face with African passengers who exude a look that is new to me and I ask myself what I am doing here? I want to turn around and leave. I suddenly want to leave.

Once again I will take a leap into the unknown, secret abyss and at that point in time I will think I have perhaps taken it too far. And yet, I walk. I awkwardly walk up to the counter; I hesitate slightly, until the Brussels Airlines flight attendant gives me no other choice and gently says, “Have a nice flight, sir.”

I walk down a dark corridor. And I see it. That’s the door to the plane. Get in the plane. Get in the enormous plane. And start flying. For many hours. Knowing that you are leaving so as to discover. Knowing that the enormous desert that now stretches out below you is the Sahara. Knowing that Burkina Faso is somewhere down there. After a while, I discover a green, lush and threatening Cote D’Ivoire. We continue on our way down to Liberia. Respect, brother. Respect. A code for feelings.

Cold. Cold is how I feel when I get off the plane and step onto the tarmac at the tiny airport of Robertsfield. I had been told that it would be hot here. I had been warned over and over again that I would break out into sweat as soon as I landed on this continent, but all I feel is cold.

The night is hot though. The night is dusky, dark and looking behind me, I realise how enormous the plane is that brought me here. To Liberia. To Africa. That plane will leave now. And I – I am here, man. I am here.

A piece that has never been played before, not until its premiere, tonight. The passengers – the passengers move fast. They all move fast. All except for me, who is clearly quite clumsy in this airport that could quite easily be a village airport. I stumble along with my laptop, as if I were carrying seven cases. I drop my passport on the floor and have to squat down to pick it up, envying the agility of my fellow passengers, who smile.

Mary, a colleague from the organisation shows me the way; at last I can show my ID papers and a door opens onto Comfort, a new Liberian colleague who is in charge of welcoming the newcomers. Comfort stretches out her hand to me, but it is much more than just a hand. It’s a way of making contact, a different type of touch that I am not used to. It’s as if her hand is covered in cream, exuding warmth and closeness.

After collecting my cases from a tiny yet fast moving conveyor belt, we walk out and once again I feel cold. Indeed, I am already totally covered in sweat. Cold. I’m in a suit and tie and a grey cotton shirt that look as if I have pulled them out of a swimming pool.

I walk with Mary up to the Toyota Prado that will take us to Monrovia. Roland, the chauffeur, helps me to offload my belongings into the car. Several locals try to sell me cigarettes, chewing gum, some fish or other, until somebody comes right up to me and says out loud “Carlos, a nice cold beer,” and thrusts a Club Beer in my hand.

I slightly arch my eyebrows and then I smile and let the beer purify my parched throat. Joao, who speaks and moves like a whirlwind, laughs again and says it’s time to go. Mary, Comfort , Roland and Joao – these are my new colleagues.

The night is closing in on us and we can only see as far as their timid headlamps will allow. Every so often I spot shirtless people walking like automatons along the side of the road, brushing against the bushes, which I intuitively sense to be very lush but which are now disguised in navy blue. Occasionally, a woman carrying a bucket on her head also appears, as well as children running…

The only ones who can transmit the disease: the sick female mosquitoes that go hunting for blood night after night. I make sure that my sleeves cover my wrists and I can’t stop staring at a mosquito that is stuck on the windshield and is trying to get into the car through the windscreen, which may well be cracked.

Meanwhile, many other mosquitoes commit suicide, one after the other, hurling themselves against the glass and all I can think is that I am going to catch malaria; malaria, mate.

On the back seat, Joao is having a great time with Mary. It sounds like a giggling competition that carries into the night. And suddenly I feel like this has nothing to do with anything, that this scent simply smells of freedom. Perfume number 0. And suddenly, I feel like I am far away here. Moving.

After a while, a few buildings are a sign that we have arrived into Monrovia. Two guards open the gate to the compound where Mary and Joao live, in the Sinkor neighbourhood, and that is where we say goodbye. I am alone with Roland now and I let him know that I guess he knows where we are going, because as far as I am concerned…He smiles, and starts talking about the car. “This car has been with me since before the war,” he says proudly.

We continue down Tubman Boulevard and drive past several neighbourhoods heading towards Mamba Point, some groups of people warm up a little food on the corners. Shadows of all kinds seem to cross our path, almost imperceptibly.

A bit further down, we stop at a corner and a new colleague jumps in – Josep and we shake hands. A bit later, I am at his: a big house opposite the Waterside, where the waves break. Josep is standing in front of me, having handed me a Club Beer and I start to think that this can’t be for real. What am I doing in this mansion in the middle of Africa? Here, covering myself in silence and breathing in a smell. A smell.

Josep gets up to open the door to the terrace and deep inside I scream: “No! The mosquitoes!” Josep rests his chin on his hand and looks out to the sea once again. West Point must be out there, in the Atlantic. I take a while to settle in. I check my sleeves and smooth my suit down. Josep leaves and shortly after comes back and says: “Done.” It means that he thinks my room is cold enough to scare off the mosquitoes. A few minutes later, I’m lying on a bed, listening to the tumultuous waves in the subtle breeze of the air conditioning.