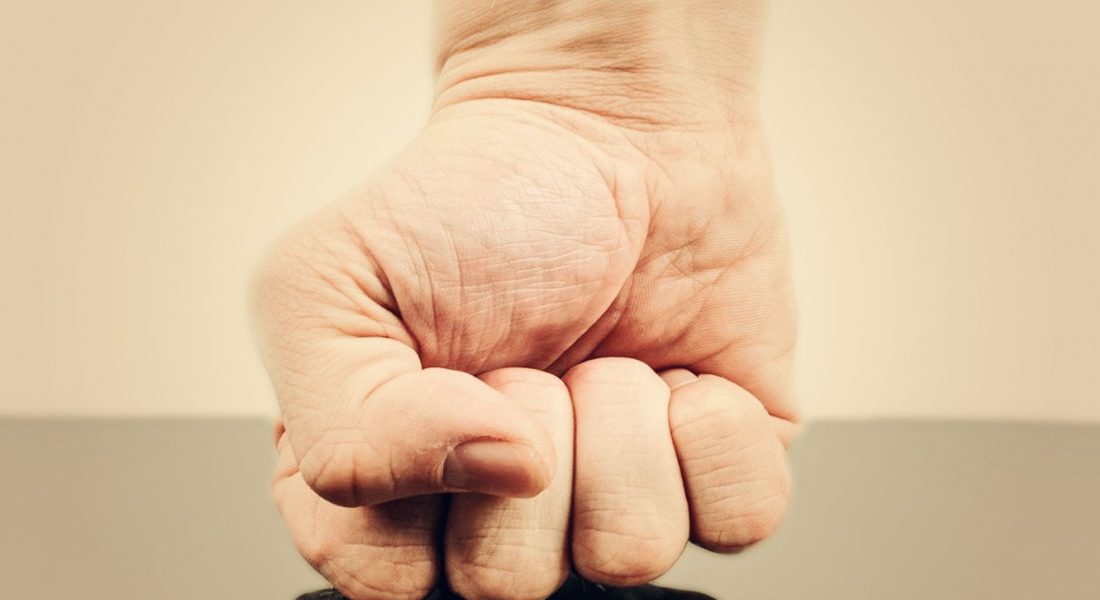 COME, COME IN. WELCOME TO MY HOME ON UN DRIVE.  This salmon coloured sofa is what I most like about my lounge, as well as the granite bar in my kitchen that you can see right there. The Liberian lad who is strolling slowly in the kitchen is Kraweah. The couple with the white hair who have just come in are my new Swiss neighbours, Hans and Olga.

Kraweah usually comes on Tuesdays to help me with the housework. He doesn’t say a lot and he slides through the house as though he were wearing socks, with a discretion that soothes the senses. Kraweah knows exactly what to buy in the supermarkets and the local shops. Kraweah tends to say three sentences a day, if that, but today, Tuesday, he hasn’t opened his mouth yet.

Hans and Olga. My new Swiss neighbours are a couple who are easily into their sixties. They arrived a short while ago here in Liberia, where Hans is working as a technical architect on the construction of a bridge. They have come over to my place from their beach chalet that looks out to the sea, located on the same compound as my apartment on UN Drive.

I know their chalet. I was there just last week and was able to enjoy paradisiacal views of the beach and beyond to the sailboats lulling in the water. That day, the couple invited me into the lounge of their home where I found an enormous space, decorated with a giant wooden, varnished bookcase, porcelain vases, sofas brought from France, marble floors and wide rooms that allowed the light to sweep in from the huge windows. What I took for an aerial in the corner of the room turned out to be a set of golf clubs, the couple’s favourite sport.

Zinc and a search.

Let’s go back to my house. My Swiss neighbours have entered cautiously but with a certain sense of adrenalin, like children who hope that their friend’s mother will let them run around in the garden once and for all. So, as soon as they put one foot inside the door they greet me cheerfully, with hugs and then mumble something about the Lebanese landlord. In all honesty Hans and Olga are not here for a courteous, neighbourly visit, but to compare.

Kraweah stays in the granite kitchen, silently taking a saucepan, passing a cloth over a knife without making a sound. After the greetings, Hans exclaims to Olga, “Take a look at the wood of the table! It looks like ash brought from Europe”. I don’t think our ash came from Europe” rings in Olga, to emphasise the woeful truth, and in a split second takes a photo of the table and later another of the kitchen.  This causes a subtle down-turning in Kraweah’s mouth and a bright reflection at the tip of the knife that he holds in his hand.

Whereupon, Olga heads to the kitchen in a flash and begins opening the drawers one by one as if she were searching for rubies or keys to a treasure. When she has finished her inspection, she turns around and places her hands on her hips, “his drawers close perfectly”, she says to Hans, before taking another photograph. “Ours”, he clarifies, “don’t close properly, there is always a gap of a couple of millimetres that mean you can see what is inside the drawers: plates, spoons, knives. It’s unacceptable”.

Kraweah is now leaning passively in a corner, his face serious and concentrated. Hans takes a step and points his finger at the television and then raises his hands to tell me with a shriek that in their house the television is not plasma. “It’s not plasma”, corroborates Olga and amid sighs and cries the couple come together to walk ahead of me and move into another section of the house. I follow them. We are now in my bedroom. From the window you can make out zinc shacks, people wearing next to nothing wandering among the rocks searching for something to eat.

“We are sick of this landlord, Carlos”. Hans opens his eyes wide to emphasise, “We don’t have a bathtub”. “But in your house there are showers, like in mine, no?”, I stupidly ask. “Yes, there are showers, but it’s not the same. We want to take a bath, you know, lay down in a bath filled with bubbles, those things”, says Hans as Olga agrees with a nod of the head.

Later Hans enters the bathroom to feel the curtains as though he were rolling tobacco and he reveals that his curtains have other prints, not so agreeable, “elephants and other animals”, confesses Olga after taking another photo of the bathroom adding a “ja” giving the impression that she has obtained the decisive evidence.

The couple open the doors of the remaining rooms; they say nothing when they discover a miniscule bathroom, my sparse spare room. This time there are no photos, just rants dedicated to the landlord. We return to the living room. Kraweah now has his head cupped in his hands and his elbows rest on the granite worktop, almost touching the knife.

In the living room, Olga begins to speak, counting on her fingers, “We need another microwave, a plasma TV, more silverware, a new tablecloth, vases, plants to decorate the house…” and while Olga continues numbering her shortcomings, Hans interrupts her to say that the waves are also very noisy, “and I can’t sleep like that”.

I look at the knife on the granite table. Kraweah takes his elbows off of the worktop, he goes back to a standing position. This time it is Hans who takes the final photograph, from the front door to get a better perspective of the living room and the kitchen. Thereupon, the Swiss offers me his hand, his wife gives me two kisses and they salute me from the threshold of the door waving their hands like hysterical weathervanes. On closing the door they disappear. Bang.

Neither Kraweah or I speak for a few minutes.

I have put some papers on the salmon coloured sofa, paced absurdly through the house before heading to the fridge and opening its door. Then, I hear Kraweah saying something in a subdued and profound voice. “Pardon?”, I say. “My mother has passed away”, he repeats. And I remain holding the fridge door, which stays open for a few interminable seconds.

I turn around. Kraweah and I look at each other in silence under a sensation of ice and snow. Directly after I see through the living room window how Hans and Olga’s heads leave the compound, quickly, lightly. “How did it happen?”, I ask Kraweah. “She went to the hospital, she had a cyst in her underarm, they removed it, I don’t know, and last night she died”, said Kraweah in the same subdued voice.

I still have the fridge door open. “How old was your mother?”, I ask again. “Forty three”. Forty three, a cyst in her underarm. Kraweah places an envelope full of photos on the granite worktop. “The burial”, he says. I open the envelope and can see Kraweah surrounded by many people pushing a black casket. I continue looking at the photos until something makes me lift my head and I see Hans and Olga entering the compound once more. They seem very angry, or rather, infuriated.

How does it feel to arrive in Liberia, in Africa?
I’M A DRUG ADDICT
THERE IS A DEAD MAN ON MY STREET