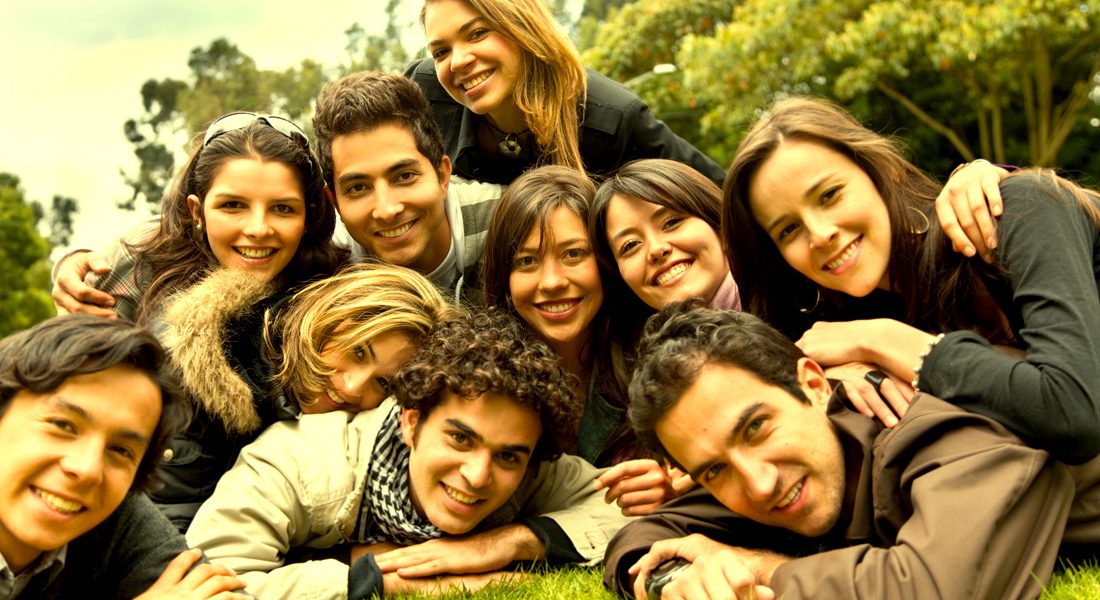 This is what expats ask each other:

“Where are you from?”

“How long have you been in Liberia for?”

“How long will be you be staying in Liberia?”

“What organisation do you work for?”

“Where were you before?”

They are the classics. The typical questions you will get asked, time and time again, especially by the group of people known as ‘expats’ (an abbreviation of expatriates), i.e. people who come from a different country and work for the so-called ‘international community’. Ok.

Let’s look at the motives that lie behind these questions. Now, in my opinion there are several reasons behind these stereotypical questions. Namely, that people feel the need to identify, label and classify as soon as possible.

People need to understand everything they see around them in order to understand themselves better and to feel adapted to the environment and more integrated with others.

Additionally, these questions help to break the ice in a comforting way. They help to connect. Indeed, it happens when you are standing opposite someone and, you know, you realise that the conversation is not quite flowing and wham, you start pulling out the classic questions from the hat. Often, the following dialogue is reproduced automatically:

“What are you doing in Liberia?” asks the interrogator, someone with eyes, two ears and possibly a nose.

“Well, I work as a Technical Assistant at the Ministry of Justice…” the interrogatee answers, feeling somewhat relieved to be able to say something at last.

The other person then says: “Ah, the Ministry of Justice,” nodding several times, as if to make the other person see that he is very interested in what he is saying. And then the interrogator will continue: “And how long have you been in Liberia for?” as he shifts his head and opens his eyes a little wider.

And the interrogator then blurts out ipso facto: “Aha, then you are practically a newcomer!” The interrogatee then moves his shoulders up and down again, as if to say, well, yes, but then again, well, not really, hey.

The interrogator (there’s no stopping him now) rounds off the test with another question: “And how long will you be in Liberia?” And at that precise moment, if things are already flowing between you, he’ll add a ‘man’. “How long will you be here, man?”

And the interrogatee answers: “Um, well, two years for sure, then we’ll see. Then he might just add another great classic: “You never know.” Aha!

At which point the interrogator says, of course: ”Aha, so you are going to be in Liberia for quite a while.”

And the interrogatee will answer: “Um, yes.” He’ll then say to himself, jeez, it’s true that I am going to spend a hell of a long time in Liberia…

The interrogator, who has just opened a beer and ordered another for the interrogatee, will round off the classic circuit with this question: “Where were you before coming to Liberia?”

And the interrogatee (no one can stop him now either) might well say: “Well, I spent two years in Nepal, then in Cote d’Ivoire, then in Cameroon, and now I am here.”

And the interrogator nods continuously and furls his lips, as if to say: “Wow, how interesting, what a life man!” Then he hands over the beer.

At this point, one can start to have a more real, less clichéd conversation. Although quite often, at the end of the interrogation, there is a void once again… But nevertheless, it is true that this set of questions do help a lot. I have witnessed it. Especially among those beings that belong to different tribes. It’s not quite the same thing to talk to a Spaniard, or an Italian or a Greek than it is to talk to a Dane, German, Hungarian or North America. Different planets.

It is hard to strike a chord between the northern tribes and the Latin tribes, for instance.

We may indeed have globalisation, but at the end of the day we always turn to what we know, to what is easy, to mutual understanding, warmth and a beer. Despite the theory behind integration, when there is diversity, tribes almost always get together: the Finn and the Swede, the German with the Dutch, the Spanish with the Italian.

For other people however, it seems easier to jump from one clan to another. What’s more, the most basic human instincts help us to cross boundaries… Everything is false, and is therefore true, Popper said. And clichés exist so that they can be destroyed.

But I insist, integration quite often disintegrates and vice versa. And it does happen: you’re there, next to a member of another far-away tribe, and the stereotypical interrogator pops up, if not that saving resource found in football conversation. “You’re a Barça fan! Messi, Messi!”

Or we turn to the weather: “It’s hot, isn’t it? Yes, very hot!” says the other. By the way, the other great classic in these parts of the world (add more fuel!) is to say: “I haven’t seen you for a while.” And the person in question will answer something along the lines of: “Oh well, yes, I have been very busy.” Then…

I wonder whether there will ever be anyone in these environments who simply doesn’t ask you anything.

Somebody who simply greets you and then leaps in to mention any random subject, instead of delving into a diatribe of hackneyed questions. And for the record, it doesn’t really disturb me. It’s a saviour for me. Being superficial helps. It’s essential.

Imagine if we weren’t able to turn to these resources, all these small dialectical tricks that help mankind (a social being by nature) to interact. Imagine finding yourself standing in front of someone and not knowing what to say, simply watching the seconds go by…

But then maybe we could create another language. Yes, imagine that we didn’t have fillers that save the day and had to use other resources such as: “Hey, did you know that the moon can be square?” Or something like: “And dogs play at indigo…?” Or “Yesterday, I drunk a book that spoke!”

And there would be no wars.

BUY ME SOMETHING, WHITE MAN
THERE IS A DEAD MAN ON MY STREET
DOES AFRICA EXIST? Literary review of Ryszard Kapuscinski’s ‘The Shadow of the Sun’