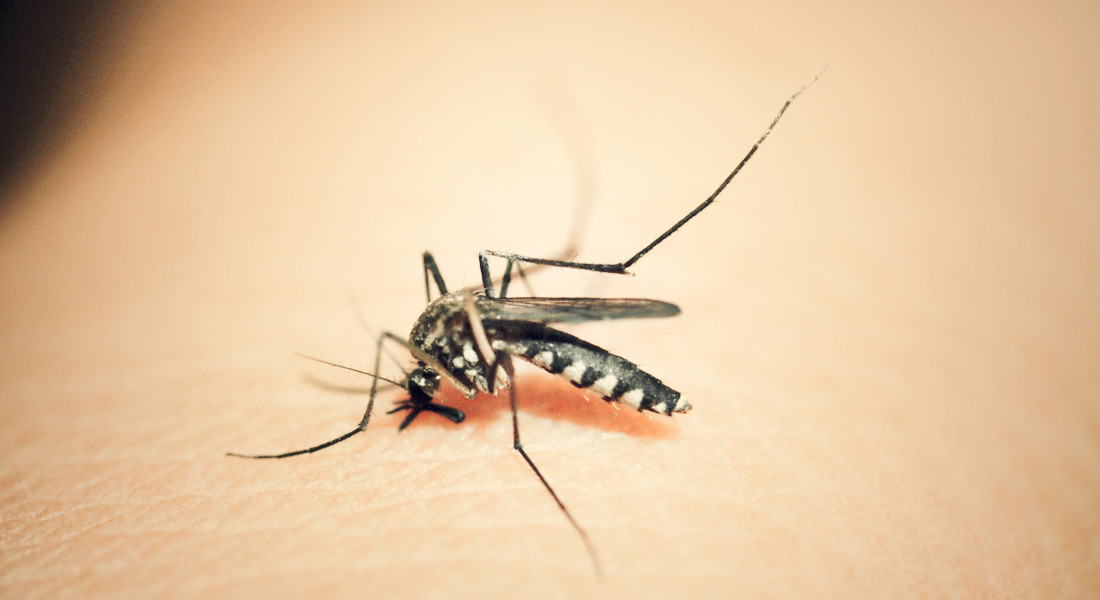 I hit the streets once again without an umbrella in Liberia and after taking a mere seven steps, I have to go back in. Under some kind of porch, I wait to see if the rain gradually calms down. But the rain keeps pouring down. It makes sense; we’re right in the middle of the rainy season. I knew it before arriving, but I never thought it would be so intense.

Or maybe I did. I actually don’t have an umbrella with me because it didn’t fit in my case. That’s the logistics behind my situation. So when I realise that I am not going to make it to work if I don’t address this rain situation, I ask a stout girl I see around here every morning to lend me her umbrella. Having given it some thought, she assents with rather sleepy eyes and I can finally go out onto UN Drive.

After an intense morning, it’s time to have lunch and I start making my way back home, but Riika’s Nissan Pathfinder door slings open and my colleagues ask me to join them for lunch. In I jump. The 4×4 heads towards the Mamba Point Hotel. There are five or six of us. We drive down the horseshoe-shaped UN Drive, which takes us into the Mamba Point neighbourhood.

The guards of the North American embassy lift the yellow iron posts to let us drive through and in we go. Since my arrival, everything has seemed so dark and blurry, like something straight out of the rain. Even this short trip of merely a few minutes long feels quite eye-opening.

We arrive at the hotel where the Mamba Point Hotel valet opens the car door with a wide smile that is full of piano keys and we walk in. From the verandah, the view is grey and rainy. I can see the sea and the beach through what seems to be a screen covered in clouds. It’s hot. Very hot. A jumper – what is a jumper? I notice how Riika, who is no stranger to malaria, covers her sleeves with a kind of black shawl. I look at my naked arms and notice that once again I am sleeveless… I shift uncomfortably in my seat.

Here at the hotel, for the first time since my arrival, I get to absorb the city vibe, to see what “goes on” on the other side. Businessmen going about their business amidst their laptops and folders take up the surrounding tables. I spot my Lebanese landlord speaking on the mobile phone and taking long strides down the verandah. I can also see many members of the “international community.”

Really and truly, it’s as if someone has just lifted the stage curtain to show me the scenery for the first time. There are people here and there. But I still feel as though I am floating in mid-air. I still have the feeling that my voice is not my own voice, that my every gesture is not mine either, and that this guy who is now taking a spoonful of rice into his mouth cannot really be me. It must be someone else’s body.

I cover one of my arms with a hand and as I enquire about malaria, Joao roars into laughter. He tells me not to worry, that it will soon be my turn, that I’ll have such a great time with it that I will never forget. “That’s the thing with Africa, man.”

Robert chips in and adds that he started taking the pills against malaria when he got here, just to see what would happen. “I used to take the pills every day for quite a long time until I had to travel to Switzerland. On the plane I started feeling queasy; I had a kind of a stomach ache as if somebody was churning away at my organs with a fork.

I had to be taken to my girlfriend’s house on a stretcher and I suffered a fitting attack within a few hours of getting there. The attack was quite similar to an epilepsy attack. I started to foam at the mouth, to kick and wallow of the floor, while my girlfriend did everything she could to stop me from swallowing my tongue. At long last, after a dreadful hour, she managed to call an ambulance and I was given a bed.” “Jesus Christ,” I answer.

“But there’s more,” says Robert as he raises his hand, “as soon as I got out of hospital I had to fly back to Liberia a few days later. I was still convalescing, when sha-bang – a mosquito stung me and voila, I contracted malaria. Just to round it off…to round off the party!” concluded Robert, before busting into laughter.

My eyebrows are probably still raised, while I look at a very tall palm tree swinging under attack from the wind and the sea. The waitresses growl every time they approach our table to serve us. Mary orders the food, rather than asking for it; it almost seems as if orders in the imperative make them move more lightly.

I don’t know what stories to share. I don’t know what to say. I simply listen. With a slight smile on my lips, I listen and laugh every so often, as I eat some rice and chicken that will do more than just fine.

After finishing off the fruit jam that is included in the menu, we climb back into the Nissan Pathfinder and all I can think about is the story that Robert has just shared with us. As we get to the office, several guards open an enormous blue gate for us.

TRIP TO GHANA (5 of 7) - BATS AROUND A WATERFALL
YOU AND I ARE GOING TO DO BIG BUSINESS IN MONROVIA
THERE ARE NO PERFECT PLACES, ONLY MOMENTS