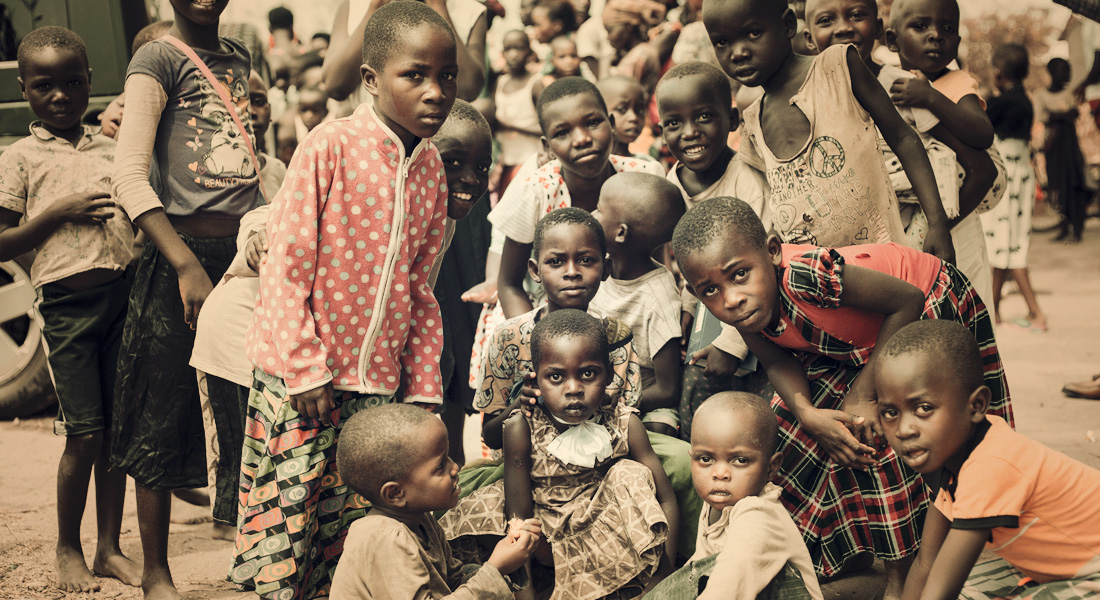 As we return to the car, I share with Fred and Alex what Kapuscinski once wrote about Liberia in his masterpiece, The Shadow of the Sun.  How he’d be decapitated if he didn’t hand over money to the boys who watched over him whilst he slept. Fred can’t contain his laughter while Alex recoils in shock and lets loose a: “Ooooooh.”

Now, I quite like Kapuscinski and I kind of believe him (although at times I do wonder…), so I decide to try and diffuse the tension and add that the Polish writer had been in Liberia during the war, even though he doesn’t actually specify whether that particular anecdote referred to the war period or not.

Be that as it may, what the Polish author writes about this country is quite dreadful. I have never had the feeling that those who watch over my house would decapitate me if I didn’t cough up the cash. Until now.

Actually, we were going to sleep at a priest’s house in Duata, another village, but it’s raining. It’s raining cats and dogs because it’s the rainy season. Moreover, it will be dark soon, so heading to another village now would be running a foolish risk or rather a stupid risk.

Before the sun sets on Gbenequelleh, we make our way to a rice paddy field that is subsidised by the project. The rice fields look like salt flats, like crystal-clear natural swimming pools. Fred gets caught up in an argument about the rice distribution with one of the locals – is he a farmer, a peasant, or just a local?

Well, in any case, the local undoubtedly looks like a boxer. He is a leader. He wears a sleeveless shirt and points towards the rice and states categorically that: “People around here have quite a cheek. Now that it’s harvest time, neighbours start popping up to see if they can take some rice with them at the last minute. I don’t feel like working just so that others can reap what I sew.

All of this rice is mine.” The truth of the matter is that the owners of the huts and little houses that flank the rice fields are the lucky ones who get to work on them. But, as the boxer explains further, it’s not quite clear what will happen with the rice harvest, because more and more people have moved here, whether or not they have rights.

The boxer speaks to us from his front door while an incessant stream of children run in and out along with the occasional woman carrying a washbowl. Fred and I promise the boxer that we will solve the mess tomorrow morning, and that the harvest will be fairly distributed.

Meanwhile, one of our group members has spoken to another farmer, who also doesn’t look like a farmer, but rather like a young husband. He says that yes, we can have dinner at his home for just a few Liberian dollars.

A short while later, the three of us are sitting around a large pot full of rice and chicken and we all tuck into the food as if possessed. Things even start to perk up; it almost feels like a summer afternoon as Fred and I hop over to the dusty shop opposite the house to buy some beers, which turns out to be boiling hot. Nevertheless, we gulp them down just the same.

Night has fallen and silence intertwines with natural, harmonious sounds, with the earth. We fill a pot for Musa, one of the drivers who is Mandingo. He hasn’t eaten anything yet and has to wait until the early morning hours, as it’s Ramadan.

Musa reveals that he wants to have forty sons, and so far he has six. Musa also discloses that he is a Barcelona fan: “Because we are the best!” Neighbours start gathering in large groups that are formed on each corner. Opposite ‘our’ house, several men have also got together. One of them asks me to buy him a beer when another guy in a white t-shirt shows up and starts talking about ‘human society’.

Something about everything being part of human society, and other stories.  I change into my long trousers to protect myself from mosquitoes and join in the conversation about human society once again. Everything is the colour of peace, until a lad falls off his motorbike bang in the middle of the village.

How does it feel to arrive in Liberia, in Africa?
AND ONE DAY I WENT TO THE BUSH IN LIBERIA (7) of (9) “KOLA NUT IS AN APHRODISIAC”
"A TRIP TO THE MOST SINGULAR COUNTRY IN AFRICA”. CARLOS BATTAGLINI IN GUINEA" (1) OF (6)