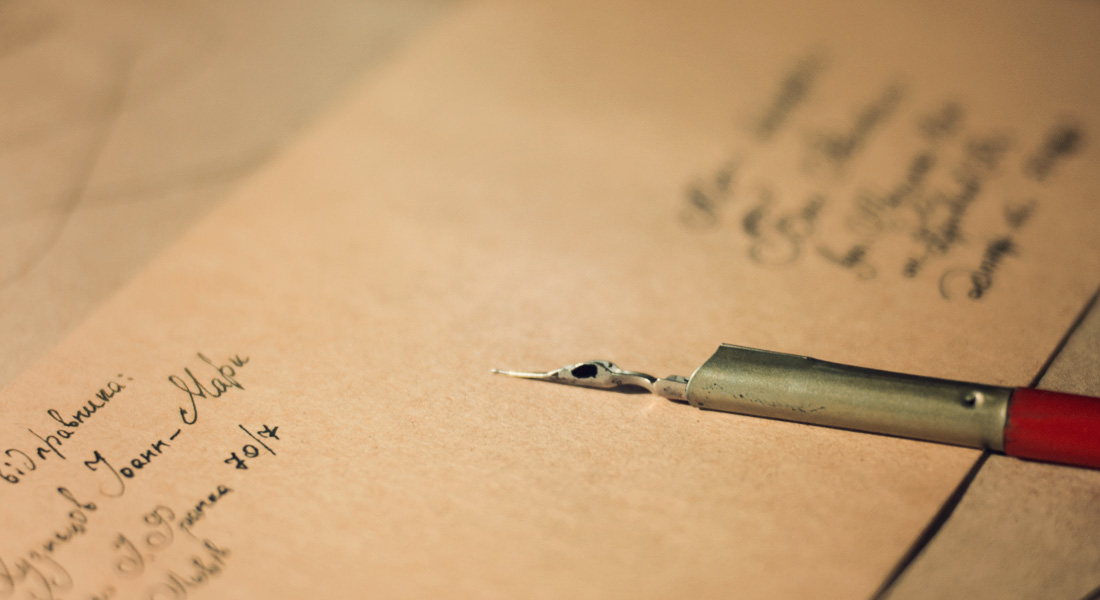 They say that nobody ever saw that Spanish woman who worked for the embassy again. They say that when the war broke out she chose to stay in Monrovia. They say that after a few months she just stopped phoning. Her emails never arrived. She no longer spoke. She disappeared.

Josep is now on the terrace of his stunning villa facing the Atlantic Ocean and he tells me that he is dead; that the Frenchman who used to live in his villa is now dead. Struck by malaria.

Sitting inside a Toyota Hilux, Hans tells me that not so long ago, a Frenchman who became obsessed with work left. “He even used to work at the weekend and on bank holidays and he never left the office before ten o’clock at night.” Hans turns right and continues: “The guy went a little crazy and started developing lots of tics, until one day he had to leave Liberia and we never heard anything more about him. Nobody knows where he is. They say that he wanted to climb the Himalayas.” Who knows what happened to him.

“Things happen here, not like in Croatia,” Oscar the Spanish diplomat once told me as we walked through the jungle in Grand Bassa.

When I arrived home to Mamba Point, somebody knocked on my door and handed me a letter signed by The Lioness. It goes more or less along these lines: “Hello, my good friend. Can we meet tonight at my house? I am always trying to win you over but you don’t let me get close to you. I want to see you. It was great to meet you but I don’t know what’s going on with you that you should not want to see me. I miss you and I want to speak to you tonight. Please…this is my number…think of me.”

Sometimes I want to go home, to my “real” home. It’s happened to me twice I think. I guess it’s normal. Of course it’s normal. And when you are in that place, you want to go to the other place. It’s hard to write at this time of night, after a long day’s work…when your eyes are heavy as lead.

I then received another letter. At least this one is inside an envelope that enunciates: “To my friend, Carlos”. It’s from Victor. A lad I met the other day when I thought that I was trapped on the beach. Just as I was beginning to think that I wouldn’t get out of there anymore, I saw him, hidden among the zinc shacks, holding a book that turned out to be the Bible.

With a clam presence and a gentle way about him, my “friend Bassa” led me to the exit that had been plugged up by several 4x4s, which were being arduously washed by some locals. There was some reggae music.  Maybe a Marley song.

I gave Victor a dollar and on the next day I found him almost at my front door, wearing an immaculate white shirt. He walked all the way with me, and I would simply say, as you already know by now: “Yes, but we’ll see, the thing is…”

And now he sends me a letter.

On the sheet of paper, Victor says that he warmly greets me in the name of the Almighty God. He claims to be twenty-two years old and that he is enrolled in the eleventh grade. He emphasises that he wants to be my friend.

He hands over his phone number and encourages me to call him any time of the day to go for a walk or read the Bible together.

He’s also written that his parents died in the war some years ago. That he is now alone with his sister who is in seventh grade. Sometimes he doesn’t know how he is going to put food on his and his sister’s plate. That is why he loves God, because God provides him with life and understanding. “May God bless your family. Yours Sincerely, Victor.”

In this sector, detachment, coldness and goodbyes are common. These thoughts cross my mind after calling Lola and Felisa. A few days ago, we were laughing as we drank a few Club beers. There was complicity, stories and ties. And a few days later, just as they were about to leave Liberia, I spoke to them again. I wanted to say goodbye, and all that.

Even though I hate goodbyes, especially cheesy goodbyes. But at least a “see you later”. But all I hear is an officious tone of voice; a civil servant who says you should ask someone else. Always a rush. That was us just a few days ago. And that voice, those voices, that rush, makes me feel like…

As we sit under the bamboo at the Sajj, Joana explains that it is actually a defensive strategy.

She is probably right.

One has to protect the heart.

This is not Croatia. However, I want to point out two things. The first refers to the smell of mosquito spray. Boy, do those anti-mosquito sprays smell good in Liberia. It’s almost like perfume, a fragrance, man. I seem to remember that these mosquito sprays are not made in Africa; I can just see the spray sitting on top of the TV table now. I seem to remember that the spray, which I can just see on the TV table now, green, lush and almost a little cocky, was made in Holland. Things happen in Holland. Things happen in Amsterdam.

Here you see lots of Barcelona and also Chelsea football shirts around. But I can’t see the Spanish woman who chose to stay here when the war broke out. I see a Spaniard, an unfriendly Spanish guy. A very friendly German guy. A sad Italian guy. A very ugly Swedish girl. I like these combinations that are not necessarily considered an oxymoron.

It’s just that this is not Croatia.