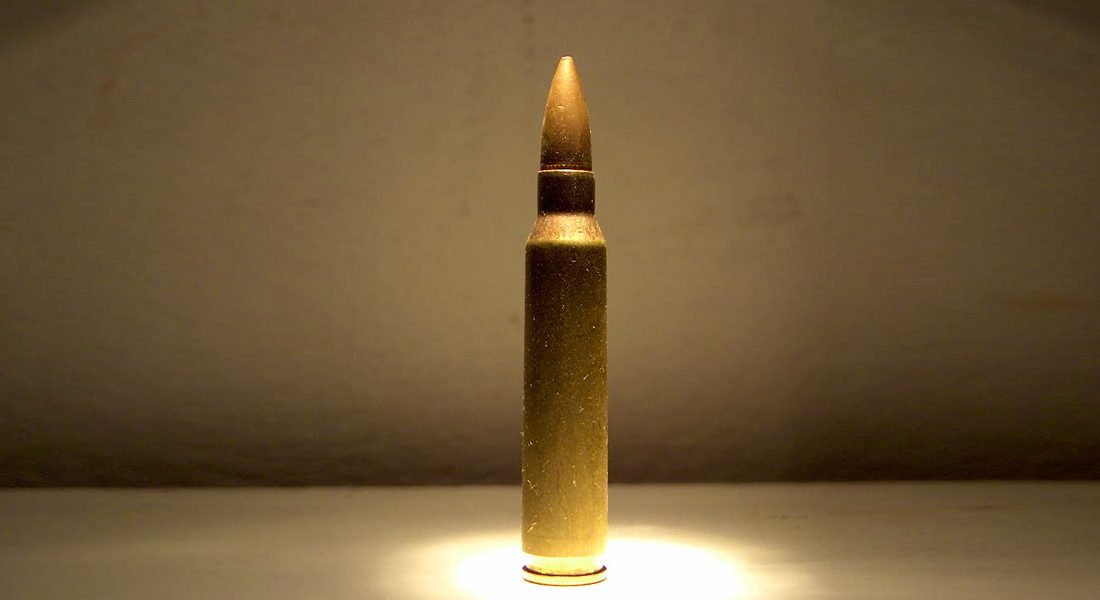 Did you know that the sea and air conditioning sound quite alike? When I am lying in my room wavering between the shades of dark and the air conditioning has finally stopped puffing, I can hear the waves surging against Miami Beach. I can hear the haughty sea making its way up to the zinc shacks, while they helplessly sit back and watch.

Going for a swim on a Liberian beach is no easy decision to make. Take a dip and you might come face to face with a current that will carry you anywhere but the shore. For the Liberians, the sea is a twisting lane into the depths of an unknown world. So there you go. You have to make do with simply looking out at the condescending sea. Or just be contented with listening to the sea.

Sometimes I am not sure if it is the sound of the tumultuous ocean or of the air conditioning that seeps into my ears, fills me with peace and carries me far away.

I am not bothered by the sound of the sea the way Nietzsche was in Nice; I can sleep. By the time it reaches me, it is just a glimmer of the sea, which has left behind its thunderous force on the shoreline, among the zinc shacks and the luxury compounds with their stunning sea views…it stands before me, gentle and a fragment of what it was.

That is when I can turn the air conditioning off, after chilling the room to keep the mosquitoes away. I listen. To the ocean, to the generator. All is well. I fall asleep.

I have found out that fewer names are as powerful as the names of cities. Paris, New York, London, Accra, Lagos, Johannesburg, Tokyo, Damascus…They all harbour a secret much deeper than the first image that comes to our mind when we name them. Naming a city is like stepping into a field of infinite possibilities, from our own pleasant and bitter memories to the thoughts evoked by what we imagine might have been at some point in our lives.

In truth, I have visited New York without actually ever having set a foot there. I have also danced in Hawaii, and breathed in the silence in Australia.

A city, a name. Beyond a country or a place; beyond life itself.

And I have also found out that one can live in countless countries and places and yet lead a regular life of routine.  Man loves his routine, just like dogs. To do the same thing, in every place for the whole of his life. Certainty served on a silver tray. Peru, Iraq, Nicaragua, Angola and Benin. More of the same: from the compound to your office, from your office to your compound, from one dinner party to another, from one party to the next.

One year, two years, five years, seven years, eleven years, Peru, Iraq, Nicaragua, Angola and Benin.  More of the same: from your office to your compound, from dinner party to dinner party. And so forth.

I know that there is more to life than this, that there are things that appear in the colour antue. There really are things in that colour. That is why I open my eyes wide every morning. Do you get me? To delve further. To see what lies beyond that hill, to walk, to move forward…looking for the impossible, looking for something in that colour, in antue. And that’s when you realise that pupils also expand.

I must add to this.

Everybody blows their horn in this city. There are motorbikes everywhere. Rickety motorbikes and drivers unable to give in, revving up day after day, risking their lives as they cut each other’s paths on roads dotted with potholes, dirt, stones and dodgy tarmac.

They all beep their horns over the smallest instance. Beep, beep, beep. But unlike in Europe, beeping the horn is a preventive measure here, a way of saying “watch out, I am driving past, watch out, I am overtaking.” In the end, people are grateful for all the beeping, because without it, well, without it…who knows. Nobody gets upset here when you beep at them.

Many drivers pop a foot out and raise a hand as if to say “What’s going on?” But they are actually asking you whether they can give you a lift anywhere. Some, if not many of these drivers, were once young teenagers during the Liberian war and carried the most cutting-edge machine guns on the market.

Under the effects of hallucinogenic drugs the military commanders forced them to take, the teenagers would fire point blank at anything that had legs on it. Given the drugs and the lack of books, shooting targets made them smile ear to ear. A gentle push of the index finger and then…a bullet.

The drivers raise their hands to let you know that they can give you a lift. And if you do get on you’ll have to negotiate the fare with them, and then they’ll hand over a few old, soiled banknotes. Here, all banknotes are disgustingly worn, sweaty, limp and almost oxidised. And then you get off at some street, which you don’t actually recognise, a street that is perhaps part of another world.

On one of those streets, on the same UN Drive, I once came across an old man with golden teeth who decided to walk a few blocks with me, whilst I stretched my legs. When I told him that I had studied in UK, he asked me what language was spoken there.

“Do they speak French?” he asked with the smile of a trumpet player from the South who only plays in rotting hovels. A bit later he told me that he had a friend. A Spanish friend he’d met during the war. “A journalist,” he said, his chest puffed out with pride.

When I asked him whether he was still in touch with him, he paused for a few seconds and then, looking down, he said “… yeah, yeah, we are still in touch…” He then disappeared into his world of blackness; I opened the door and stepped into my white world, my forks, my cups, my sponge.

TRIP TO BUCHANAN (1) of (6) LEAVING MONROVIA MAN!
How does it feel to arrive in Liberia, in Africa?
Trapped by puddles on mamba point and other crazy situations