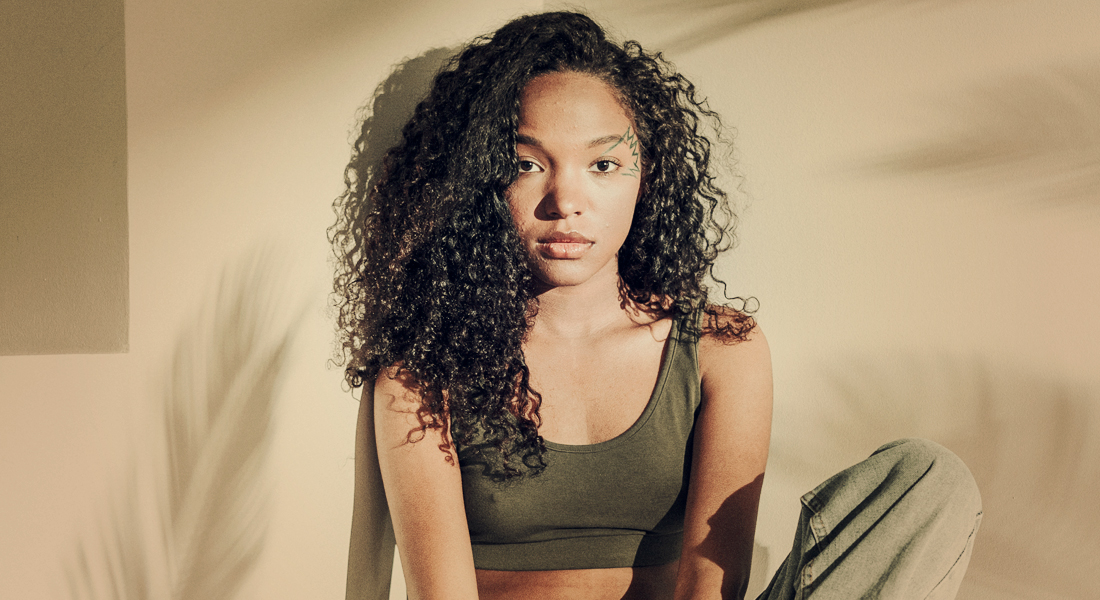 At first we did not talk. Never ever. Not even whenever I’d set foot in his motley Nissan Sunny, which was attempting to be yellow and I’d make some friendly, open comment. Now, I am not saying that I’d come out with harmless banter about the weather, no, it gets worse than that; my tongue would let loose a stupid string of phrases such as, “Here we go,” and “There’s certainly traffic today,” and the like… Sentences added after making grumbling sounds the way one mutters in a familiar setting, such as, “Eeeer… ouff!” Paraphrasing the effort I had to make to struggle onto the car seat. And then that’s when I’d say, “Here we go.” “There’s certainly traffic today.” Or, “Ouff!” That’s a real classic, that is, ouff!

But not even then. The taxi driver would merely wield a slight grin as he looked down. One could almost say that the man was somewhat forcing a smile; the same kind of smile you draw from yourself when you are introduced to a guy in a tie. So every time I’d call Flomo to drive me here or there, it would be a rather aseptic, silent, cold and stern trip. “Here we go.”

Nevertheless. I never gave up. I gradually sussed him out – I also know a few people in this field, my friend – and that’s how slowly but surely I started getting the knack of it and I started asking him questions about politics, football and all sorts. At first, Flomo just rustily moved his head, giving monosyllabic answers. He’d never go beyond two sentences. But I would keep insisting on my friendly interrogations and then a miracle! The taxi driver gradually started relaxing his shoulders. And he spoke. One day he spoke. It was when I asked him about Ellen Johnson Sirleaf, Liberia’s president and then he couldn’t stop talking.

“The rest of them are a bunch of simpletons, they can hardly read or write. At least she has had an education, she has studied abroad and she knows the world.”

Before we knew it, the man was ranting and raving and that is what unexpectedly sealed our friendship.

From that day on, every time I phoned him, we’d be overcome by giggling. Getting into his car, I’d greet him with, “Eeeeer…ouff” and the driver would answer with a warm greeting, “Hello, sir!” Always followed by random chit-chat and happy banter and one story after an other. Among other matters of substance, Flomo told me that he had six children. “Six!”

He said with the look of an old rascal on his face, “Six!” And all by different women, what else could you expect? Flomo also explained that he was not from here, that he was from Sinoe County. His mother brought him to the capital, Monrovia, maaaaaaany years ago. To earn a living. And since then. This is where his family was born.

“Six!” he said again. And I was nodding. But Flomo repeated, “Six!” And it was on that very Wednesday that he leaned over to take a few photos out of the glove compartment. Six. “This is my daughter,” he said quite abruptly, as he sat up straight and puffed out his chest the way they do in the neighbourhoods. “This is my fourteen-year old daughter,” he repeated. “She looks a bit like you.” “Yes”, I said, in the same manner that I used to say “a lot of traffic today.”  But Flomo fluttered the photo at me so that I could take a closer look at the picture and he added, “She is beautiful.”

The Nissan Sunny now seemed to be going slower, as if it were having trouble going forward. “She is beautiful,” Flomo kept saying , as he stuck the photo under my nose.

I could actually smell the photo, man, I was just nodding away. I didn’t realise that I was nodding, it’s true. Flomo then spread out the photos next to the gearbox to make it easier to take in his daughter’s face during the never-ending drive.

I think that I was nodding, probably yes, I am not sure. And after a while, just as we could hear the screams of a street vendor offering ’rat killer‘ Flomo looked into my eyes and calmly added, “She can go to your house.” He waited. Then added, as he looked at me in the eyes, “She can go to your house and be there.” He waited. “Be there…” he repeated.

That being there was hard to process. ’Reboot’ as an IT specialist would say, is what my brain advised. Is that what he is referring to? Hey, please, tell me, is that what it is? An image suddenly came to my brain: me walking into my house and a fourteen-year old girl sitting on my salmon-coloured settee. Me, opening the fridge to grab a Club Beer and the girl sitting there on my orange settee. Me, opening the door to my living room and the girl sitting there on the settee. Me, having breakfast in the morning and the girl on the settee. Having salad for dinner and seeing her there. Looking at me in the eyes. Destroying my irises.

Can it be that?

It’s very hot inside the car and it seems like I’ll never make it to the Royal Hotel. Flomo and I look at each other several times. Between each moment of silence the taxi driver raises his upper lip a little and repeats that his daughter will be there, his upper lip still raised, as if expecting me to finish the sentence. I start to suffocate.

I get out of the car; I get out the car at last and watch the Nissan Sunny fading into the hoards of cars, four by fours and moving heaps of scrap, and then I feel, you know, I feel something.

I was feeling the same way that I felt when I got back home that night feeling as though I was suffocating, as I opened the door and found myself face-to-face with a salmon-coloured settee. A settee that seemed to give me its back, that seemed to be moving in quicksand and then looked at me from behind a bush, revealing that there are other worlds, other realities.  That night, I preferred to sit on the chair in the bedroom.

I AM LIBERIAN AND I ALSO WISH TO FLY
TRIP TO BUCHANAN (1) of (6) LEAVING MONROVIA MAN!
Hi, I am Carlos Battaglini. It is time for me to take off the mask and reveal you a secret