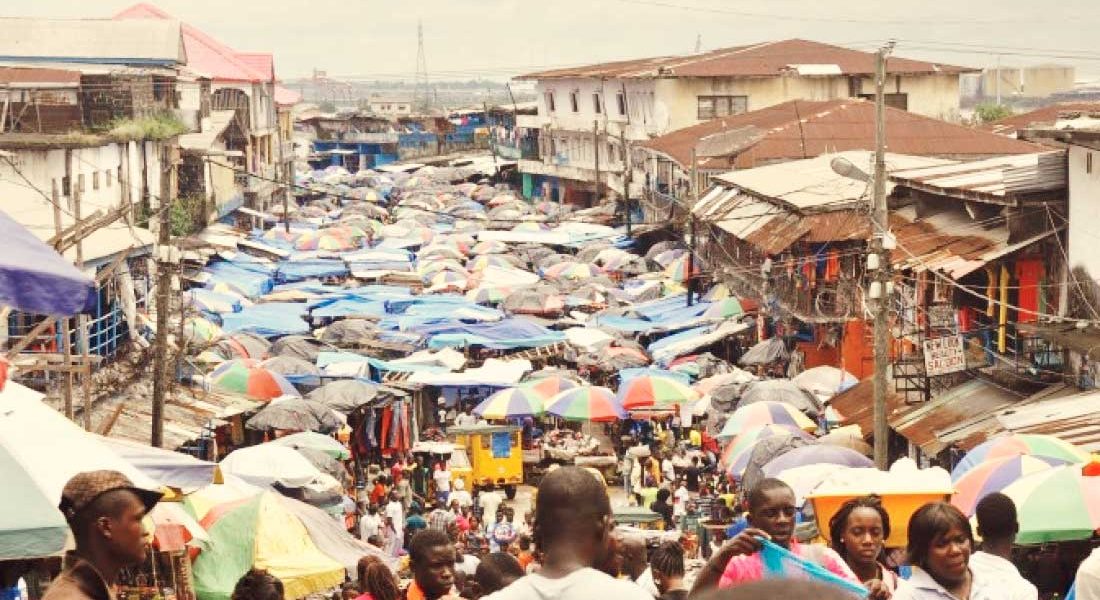 It’s the brakes. A steel voice informs me that something is wrong with the brake fluid. My car is not up to it, or perhaps it’s just melancholic. And since then, I walk. Now I am a white guy whose soles tread upon the tarmac of Mamba Point and who’s covered in sweat by the time he gets to work. Walk. And when I walk, the neighbourhood kids greet me: “Hey Carlos, what’s up man?”. “Yeah,” I reply. “Not bad man,”

I make my way up the hill of the old North American embassy and he starts waving his hand about and calling out in a dry, imperative voice, as if he were trying to warn or greet another person. I keep walking, but it’s actually at me; I realise that this guy is looking straight at me, and soon enough I notice that my index finger has drifted from my waist to my chest and pinched me, and I let out a “Me?”

The guy, who is wearing an orange t-shirt with an enormous silver cross pendant hanging on his chest, nods his head like a frenetic sledgehammer and confirms, “Yeah, you. You, come here!”

I am not sure if anyone heard me, but I did say the word “fuck” and just keep on walking, resigned to my fate, because I know that there is no way I can dodge this “businessman.” He is already standing in front of me with a black mobile phone and several damp sheets of paper. He is short and swift, and reminds me of a rap singer trying to leave Detroit once and for all. To Succeed.

“What?” I say as I start walking faster (come on, move) while the rapper starts to catch up, as if he were paparazzi interviewing an actor who doesn’t want to talk about his private life. “You and I are going to do big business in Liberia, man!” he manages to say with a voice that has become a bit jerky from our race. “I have plans, projects, ideas,” he goes on saying whilst I observe his cross pendant fluttering around like a butterfly. “Give me your number, and we’ll get started.  I have a few containers, boxes, papers, a signature…” and he starts pressing the keys on his mobile phone and looking for his contacts…

He wears a beige suit.

On the Tuesday of that week, I had been walking down the hill to Mamba Point, when another man in a beige suit and a vanilla coloured shirt, glided along my left side. It was the second time that I had seen him. I had already come across that face that exuded a certain air of resentment, like a jazz trumpeter who has been expelled from his band and now wants to set up a new one in revenge, and be The King himself.

The first time I saw him he had been less well dressed, with a common brown t-shirt and a dusty pair of red trousers. That afternoon, he had told me that he had everything “ready”. And now, oh, the now, he has popped out of nowhere and stretches out his greasy, sticky hand, and as he starts talking about “the plane, the permits…” I get rid of him by walking faster and shaking my head. From behind me, maybe in the back of my neck, I just about hear him let out an “ok” which sounds like I don’t know what. I don’t know what it sounds like, man.

As I walked further down the street, the neighbourhood kid car-washers once again told me that they needed to talk to me.  “Wanna talk with ya, man!” said the boss, shaking his index finger back and forth from his chest towards me. He is a bald guy, not very tall but of an athletic build, with bulging muscles and he walks upright and self-assured. “Carlos, before Saturday,” says the other guy, the tall one.

“Di ya see the black girls here this morning, man?” says a third guy, a very short one, who looks like a boxer, like Frazier who endured the onslaught of Mohamed Ali in Manila. I believe in Frazier.

And now I know that it’s because of the stomach. The oldest of all dictatorships. The boys almost always say hi, but whenever hunger strikes, the stomach makes itself known as a totalitarian entity that allows for no negotiation, and that’s when the neighbourhood kids want to speak to Carlos about serious things. Just like the man in the beige suit or the guy with the silver cross pendant. That’s business in Monrovia.

HAPPINESS DOES NOT LEAD TO HAPPINESS
Burning a newspaper. A meeting with Rodney Sieh, director at front page
"A TRIP TO THE MOST SINGULAR COUNTRY IN AFRICA”. CARLOS BATTAGLINI IN GUINEA" (1) OF (6)