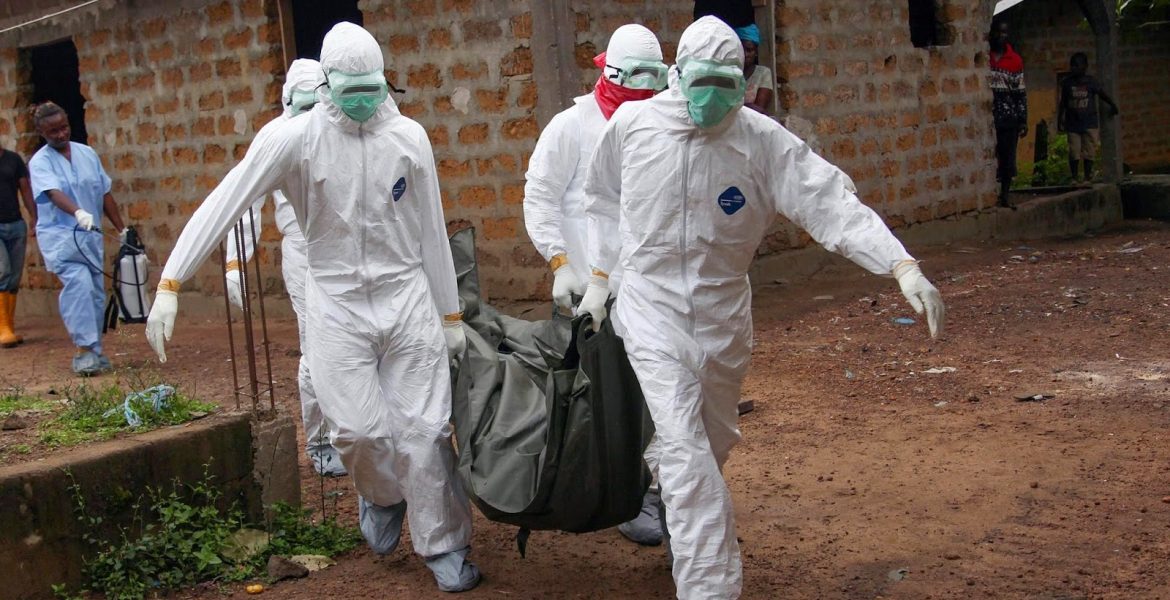 Despite a number of negative consequences, Powers also discovers that these same development projects are sometimes capable of providing real help and happiness to local communities. William discovers this by delving deeper into Liberian society, which in turn will allow him to discover various fundamental patterns of this culture such as the importance of the religious factor and also the secret societies or the tribal issue that obliges the family member who stands out to provide for other members who most of the time take advantage of him.

He also discovers a country dominated by the Lebanese community at a micro-commercial level and whose natural resources such as diamonds and the rainforest result in conflicts of great magnitude, as in the case of the civil war that blighted Liberia. One character in the novel goes as far as to say, “there is no ideology in Africa, left or right. This war is for money”.

Naturally, the character of Charles Taylor in all of this conflict plays a prevalent part. It is said that Taylor was so dangerous that the only way to stop the war was by making him president in 1997, which indeed happened, although even so disaster was unavoidable.

Powers gets so involved in the Liberian reality that he can’t avoid the cultural conflicts, which even become evident in his relationship with his long-time girlfriend, and to whom he is engaged. At a certain point, Powers has to choose between the life that was designed for him, get married, have children, live the conventional life of a white conservative or, alternatively, submerge himself in the world of development and live new experiences. Powers chooses the second option, aware that sometimes in life “you have to choose between two loves”.

Thus,Powers continues, committed to the fight against deforestation and meeting with Global Witness. In one of these secret meetings, he meets a very special man called Gabriel from whom he learns a lot. Gabriel, together with Global Witness and other organisations such as Greenpeace, has put together an international campaign whose objective is to sanction the illegal exportation of timber from Liberia in a way in which Taylor and his pals stop making money at the expense of the rainforest resources.

Gabriel has an unwavering faith in justice. Thus, he pronounces inspiring sentences such as, “Just because something is impossible doesn’t mean you shouldn’t do it”. Or,  “Maybe you can’t change the world. But I feel we have the choice to act as if we can”. Such phrases that motivate Powers not only to fight for the Liberian forest, but also to try to protect valuable natural spaces such as SAPO national park which suffers constant threats from speculators.

Powers continues with his intense life in Liberia, until after two years in the country his mission comes to an end. Filled with unforgettable memories and emotions, Powers packs his bags to head to Bolivia, his next destination. William says an emotional goodbye to Ciatta who has contracted malaria and who is deeply saddened that the North American is leaving.

In spite of all of his disappointments in Liberia, from the point of view of development management, Powers notes with happiness that in the end such efforts begin to make a difference, little by little. For example, thanks to the campaign by Global Witness and Greenpeace, the timber exported from Liberia was considered illegal and therefore Taylor was unable to continue exploiting the forest to finance his military activities.

In turn, SAPO National Park managed to survive in the face of so many speculations and threats. In addition, a lot of “small progress” means that in the end, without doubt, the experience and the effort had been worthwhile.