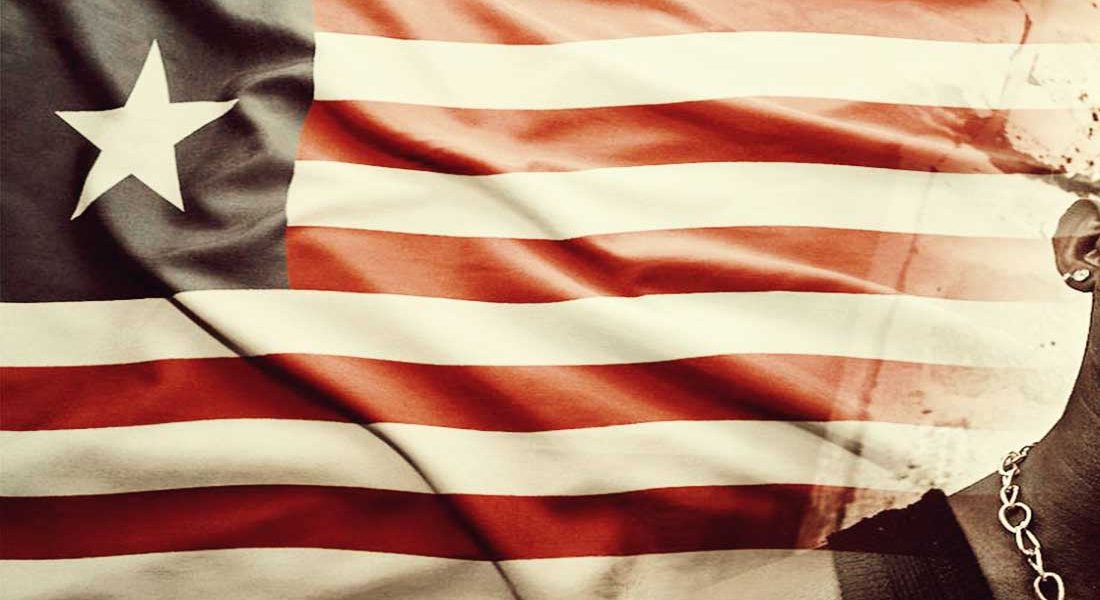 For those who have lived and worked in Liberia, or for those who are doing so at present, Blue Clay People will seem very close to home and familiar. Many expats (and also a good handful of Liberians) can see themselves in the character of Powers, his thoughts and his experiences will be theirs. Powers invites us to participate in the typical scenarios that an expat encounters in Liberia, including the questions he receives at the airport as he is about to embark on his African adventure. ”What are you going there for?”, they usually ask. Along the same lines, Powers relates a dinner that he attended in the United States with his life-long friends, where he is asked, “So, how’s Libya?” Without a doubt, many expats will laugh at this scene.

One can keep laughing at the comical parts of the book, for example how could you not laugh before those jokes about the world of development, made at the cost of the poor NGOs: “What does CRS stand for anyway? Is it “Can’t refuse Sex’ or “Can’t’ remember Shit”?, somebody will ask. Or, “Save the children, but kill the parents”, “World Vision, Blurred Vision”, others will say.

Many could also laugh (or cry) on noting that a considerable number of years have passed since Powers’ journey to Liberia, yet it doesn’t seem as though things have changed much in this country, including the way in which the aid and development sector is managed, which still whiffs of colonialism. Many people from that time are still around here such as the owner of Wesua, that particular airline company. Yes, it’s true that there are some grounds for celebration, such as the fact that at least there isn’t war in Liberia at present and that Liberia is no longer the poorest country in the world as it once was.

Furthermore, Charles Taylor has been sentenced to rot in The Hague, while the Small Boy’s Unit soldiers are reintegrating into Liberian society. All of this is good news. Nevertheless, Liberia continues to suffer great problems with regard to very basic necessities. From that perspective, the world of development continues to see all of these occurrences through a frivolous lens and is often ignorant and indifferent.

Moving on to other issues, from a strictly literary point of view you cannot say that Blue Clay People is a work of great literary skill. Powers adopts a simple, very simple style, one which is completely accessible to the general public, whom he speaks to in the present tense. There is no place for embellishment or literary advancement, but an intention to send clear messages to the world of development. Everything is coated with many components of “sociological literature” where clichés are combined with interesting notes that help to shed light the intricacies of this world.

Likewise, dialogues greatly help to enliven the prose and identify certain characters who are generally well defined during the course of the chapters, which Powers brings to an end with precision and success. It is also an environmentalist-oriented book and without a doubt a wake-up call for the conscience. Some could also think that Blue Clay People contains all the elements to make a film: there are bad guys, good guys, there are girls…

On the other hand, there are also certain mystical and religious components to the novel that could be considered normal taking into account Powers’ Catholic upbringing. However, such origins do not constrain him (at least not completely) from expressing his true opinion.

Among the “blemishes” of the book, some people who have read it were disappointed by the fact that in the end William abandons Ciatta who is sick with malaria and in a precarious condition. Powers justifies himself by saying that in fact he never actually ended up falling in love with the Liberian and that if he had stayed with her, he would have also had to maintain her entire family… Furthermore, it remains unclear if harmattan exists in Liberia as Powers asserts in the novel. Many Liberians simply claim that there is no harmattan in this country. Also inaccurate is the insinuation (or not) that the CIA have a presence in Liberia, as is alleged on page 123. Finally, there are others I have spoken to who express that it would be more coherent if Powers lived in a developing country rather than in New York, where he currently resides.

In any event, what is unquestionable is that Blue Clay People is a very honest book, written with great tenderness and, more importantly, you can sense that is has been written from the heart and soul. What is more, it is a much-needed book, and if an expat or someone didn’t write this, everything could be easily forgotten.

Ultimately, Blue Clay People is not just an entertaining novel that helps us, for example, to better understand the history of Liberia, but rather it is a very valuable text for assessing and improving the world of development. In fact, Powers’ sharp criticism of the world of development must be seen as an exercise of self-criticism and motivation to improve this sector and, for that matter, the world.

Since Blue Clay People (published by Bloomsbury Press) William Powers has continued to write books characterised by his permanent curiosity which came from his liberal, intellectual Catholic parents who enjoyed mixing with others and moving outside of the North American bubble. So, Blue Clay People was followed by Whispering in the Giant’s Ear, Kusasu and The Tree of Life about his experience in Bolivia, Twelve by Twelve about the hard feelings of returning to the “developed world”, and his latest, New Slow City about how to live a simple life in the world’s most hectic city.

Powers is also an activist, a faculty member at New York University and a member of the World Policy Institute.