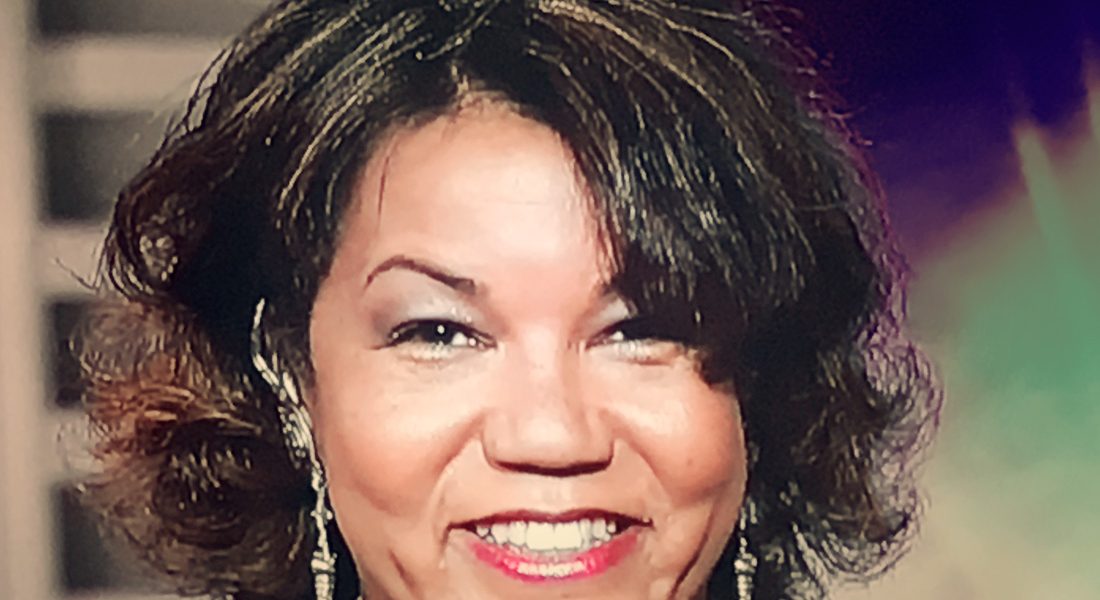 Cooper goes on to express her appreciation for the support and assistance received. Referring to six friends of her, she says “the six of them helped me figure out what I wanted to write, how I wanted to write it, and how to live with myself after I wrote it” (“my Liberian friends and cousins may never speak to me again”). Helene also recognises getting ‘down’ at times whilst writing the novel.

As for my opinion, I must say that I enjoyed The House at Sugar Beach. It may be that I’m particularly fond of it because it was the first book I read written by an “African woman”.

Indeed, after reading the novel, I realized that up until then, both while reading and writing, I had always had a white audience on my mind. It wasn’t until I read The Sound and the Fury, that I realised that the protagonists of a work, didn’t necessarily have to be White.

On the other hand, as I have been saying, The House at Sugar Beach, helps us to understand Liberian history much better, leading to a better understanding of how a Liberian, an African, thinks. Also, it proves that Liberia’s history is very cruel. Clearly, the Congos (with the US turning a blind eye) created a failed state designed solely to further their interests, creating millions of ‘citizens’ without any education, future nor soul. Indeed a failed state that was also born through corruption and betrayal (the bribery (extortion?) of King Peter), an inherent practice since then in Liberia which explains a lot about how things are done in this country.

In principle, one may have considered Liberia as the great African hope and an example of a new free society, as it was going to be a State built by freed slaves. But these freed slaves behaved even more tyrannically than their tormentors, which was on the other hand to be expected because they were a group of people who had been raised in contempt, were endlessly exploited and were firsthand witnesses of the quality of lives of the white people. What else could have been expected of them? If we think that an abuser has often suffered the same abuse, it is logical that a former exploited slave should also behave despotically. Therefore, directly and indirectly, the original blame does not lie with these freed slaves, but with slavery itself, with Europeans and Americans (of European origin) who were the ones who created these despots of the future through their previous human trafficking.

It must also be said that the novel depicts life in Liberia from a bourgeois perspective, as that was Helene’s life, without there being many references, therefore, from the point of view of the middle or lower class. On the other hand, this is a story written in the first person where the aim is finding oneself: Helene needs to return to Liberia to find herself, an impulse that many readers can identify with.

From a technical and structural point of view, Cooper combines the story of her life with the history of Liberia, which seems like a good idea to me. Therefore readers, on the one hand, do not get bored (as it jumps from one story to another) and on the other, it also helps them understand the context better. In turn, the scenes portraying childhood, youth or any other aspect, are very well chosen and are always exposed in a fresh, flowing and dynamic style, not without occasional humour.

As for the “surprises”, something that struck me about this book (a classic among the expat community in Liberia) was the fact that malaria, a typical “paranoia of the Whites” is barely mentioned. I was also surprised by the importance of tribes such as the Deys or Condoes in the birth of Liberia, as they are tribes, which we hear very little about nowadays.

Regarding the novel’s aspects that I didn’t really fully enjoy, I must say that perhaps the narrative begins with the wrong phrase when it says that, “this story is about rogues.” It appears that Cooper proposes a path that is then not consistently followed. Furthermore, the novel is certainly interesting, but curiously when it becomes more cosmopolitan (Helene’s trips around the world) it becomes less appealing because the novel soon becomes dispersed and suffers a certain loss of focus that confuses a reader who was already really into Liberia.

The House at Sugar Beach also has some factual errors, for example, it claims that Pierce Brosnan is British when in fact he is Irish, also it says there are 28 tribes in Liberia, where there are much less … As for the characters, some have been well-developed, but others are not differentiated enough. Especially the family members who are confusing.

Moreover, I appreciate Helene Cooper’s honesty when she really speaks her mind (she even says that her family may have been involved in “dodgy” businesses) and when she recognizes that she received help in writing the book. All writers who publish in big publishers receive this help but only very few recognize this. What would many novels be like without the help of the publisher?

On another level, whilst I was reading the novel it often reminded me of The Shadow of the Sun, the work on the African continent written by Kapuscinsky. I often thought that the great Polish reporter had, not only exaggerated his vision of Liberia, but had also introduced inaccurate information. For example, in The Shadow of the Sun it is said that Doe and his men gained power by chance after having been to the Executive Mansion to collect their wages and suddenly noticing Tolbert’s defencelessness.

This goes against The House at Sugar Beach version where the coup sergeant and his men’s intentions were clear right from the start. Also, the conquest of Liberia was not as easy or as quick as it appears when reading The Shadow of the Sun, it was in fact, a long and hard struggle. In defence of Kapuscinsky, I must say that we cannot compare the access of information that the Polish reporter had at the time, with what we have now. In any case, t’s well worth re-reading the Liberian part of The Shadow of the Sun and draw new conclusions.

As an anecdote, I will add that a few years ago, I was at the presentation of The House at Sugar Beach in Monrovia. A presentation which the author, the friendly Helene Cooper, attended with whom I exchanged several words (I mentioned that I had liked the way she had structured the novel). It was a charming event, but in the end it was a little heavy-going because Cooper was reading passages from the book which were too long. During the presentation I also met Helene’s famous adopted sister, Eunice, who did not seem particularly friendly (contrary to her image in the novel), and her charming husband, who is very well-known in the international community…

In short, it is well worth reading The House at Sugar Beach.