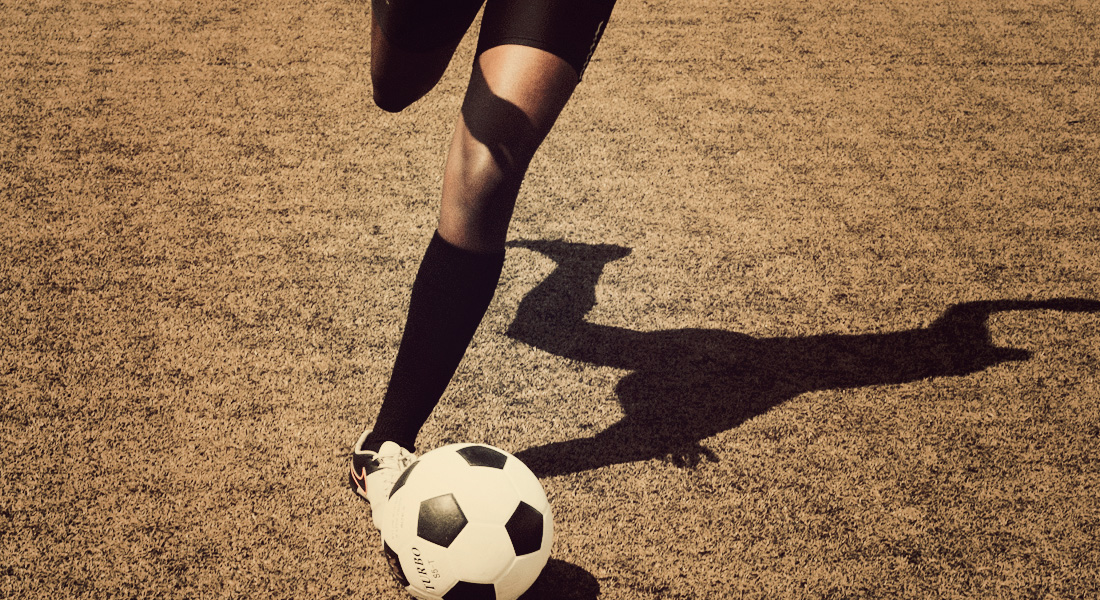 HE SPEAKS CALMLY, KEEPING THE SAME TONE OF VOICE THROUGHOUT.  He moves his hands slowly, only half looking at you, steadily interrupting your rushed arguments and shakes his head a couple of times as you speak. Every two or three minutes, as we talk over dinner at the Royal Hotel sushi restaurant, the UNMIL policeman who has just come back from Harper, from the field, keeps repeating his pet phrase: “It’s not the same.

In Monrovia, you live in a bubble.” He gently takes a piece of sushi to his mouth and adds: “In the field there is hardship, that’s reality, if you haven’t seen it…” He languidly places his fork back on the place with the smile of someone who has just returned from the battlefield, and he repeats: “A bubble.”

The bubble. Aaah, the bubble! I think about that bubble on my way home and as I gaze into the small lights on the dashboard, I realise that last Friday or some Monday mornings, perhaps in July and certainly on many Sundays, I had already recognised that we all live in a bubble. The difference lies in the dimensions of each bubble.

Most bubbles co-habiting planet Earth consist of but a few elements that we all know very well: home, work, children, maybe even a dog. Fair enough, there’s nothing wrong with that. Or is there? On one hand, or rather on the other hand, most people I know, be it in Africa or in Europe, go about their daily realities, which keep them entertained and worried their entire lives. “There are no more things,” they unwittingly contradict Shakespeare.

Let’s move on. Work and its derivatives, the “obligation” of finding a partner and procreating when you reach a certain age, our obsession for that utopic victory; these are all examples of that bubble that consciously and unconsciously conditions and motivates everyone of us.

The fact of having been born in a particular place and receiving a certain education, places us in the realms of a specific culture. Our culture is underpinned by customs and by the media, conditioning our existence in the world and helping us (or so we believe), through habits, traditions and ways of thinking that we consider normal and practically unique, to come to grips with the confusion that life itself entails.

That’s why when you meet a fellow countryman, there is a ray of light that makes it easy to bond. The way they speak, their accent, their body language, their objectives and concerns. The way they reason, we recognise it all as our own. Totally ours.

We were both born in a similar culture, we have both been (consciously or unconsciously shackled by the same chains that forced us to watch Sesame Street, or to play a game of Ludo down in the village.  Those games felt like the only real objective back in the days, the only thing that was worthwhile in life, man.

Only a few (the few blessed ones that decide to considerably widen their bubble) discover that the tournament was indeed important (at least for you), but rather that it was but a grain of sand – if at all possible – not only in the infinite universe, but also on Earth and in fact in your own neighbourhood. Put it another way…it was a tournament that nobody cared about, except you, and maybe two or three other persons, such as your parents or your brother, who have already forgotten about it.

Let’s be out with it: we are limited, and that’s why those who aspire to live and accumulate interesting experiences throughout their entire life, those who want to and are living an exciting and different life, sometimes feel overwhelmed by contradictory mixed feelings. On the one hand, they are fulfilled by the exceptional and amazing experiences, yet on the other hand, they are unable to avoid the bitter taste of constraint, when they realise the obvious: you can’t experience everything.

A few tears. For instance, some time ago I gave up on my grisly war against bookshops. Even though I still bear an epic resistance, I struggle and struggle, but I know there’s no use: you simply can’t read all of the books in the world. Just to give you a simple example: last year, only in Spain 70,000 books were published. Ahem.

The truth is, Brother, everything is so immeasurable, that all these experiences are not only unattainable in one’s own body, but it is also impossible to live other people’s lives in this life (in this life). You can’t be Chinese, think like a Japanese, be blond, dark-haired and a redhead, or flat, thin, tall, sell lighters in Sri Lanka, be a smuggler in Panama, a lawyer in Hawaii, dapper in Stockholm, ugly in Budapest and a cook on Saturn…

Ugh, not only is all of this impossible, it also means that we miss out on millions, billions of other, let’s say, material experiences. And now let’s cry: we can’t be a bar of soap, a pencil, hair, a remote control, a CD, a cable, a daisy, a pair of lips, words, shoes, a plane, a carpet, a bra, a pair of pants, sulphur, air…

And then one thinks of God. Without going into the never-ending debate of his existence or non-existence (I won’t give you my personal opinion because I am lazy and it bears no relevance to the plot) the concept itself of God is simply huge, ineffable. There is possibly no one term in literature that can define this, oh so absolute omni-comprehension. Because everyone knows God. Both believers and non-believers have heard of God, thanks to how successfully the Church has propagated its message over thousands of years. God doesn’t have to spend millions of dollars or euros like Coca-Cola to get people to know him and never forget him.  He is there. Always. Everyone knows it.

Cheerful people, whistling, music, good wine and good culture, often remind me that I need to turn the tables. Instead of thinking that there is an earthly impossible, I should focus not only on the famous carpe diem, but also remember what I have done. Rather than focus on: How many books I still have to read? I should think look at all these books that I have read. So instead of looking at all the countries I still have not been to, it would be: “I know this country, and that country…”

At the end of the day, perhaps one needs to specialise in something, to get the best out of life, to choose what makes you feel good in the short or long term. That’s it. That way, one could proudly and loudly say: “I can compare. I know that there are other things, I know that there are other things.” And then laugh at oneself and with that certain something that understands us and is always by our side.

I look at the UNMIL policeman again and I think that on the one hand, in spite of everything, he is partly right. His part of a bubble. On the other hand, a mechanic, for instance, also has to know his bubble of workshops well to be a good mechanic. You can’t be a mechanic and work at a lawyer’s office…Nevertheless, I do ask myself if the mechanic and the tailor reach that stage where they know everything, do they no longer need to learn more? The answer is possibly NO.

Perhaps that’s why the UNMIL policeman could do well to remember that after all, he also lives in his bubble, far away from decision-making at the headquarters, far away from the everyday politics that prevent him from understanding the overall reasoning. And even if he had lived through that general experience, he would still be missing out on another perspective…And so on and so forth, until a phone starts ringing and the world suddenly appears to you to be something violet, blue and turquoise.

I AM HERE YOU BASTARDS
TRIP TO GHANA (7 of 7) - SEEKING OUT AN AFRICAN WRITER
“CLIMBING THE MOUNTAIN OF TRUTH IN KINDIA”. CARLOS BATTAGLINI IN GUINEA (4) of (6)