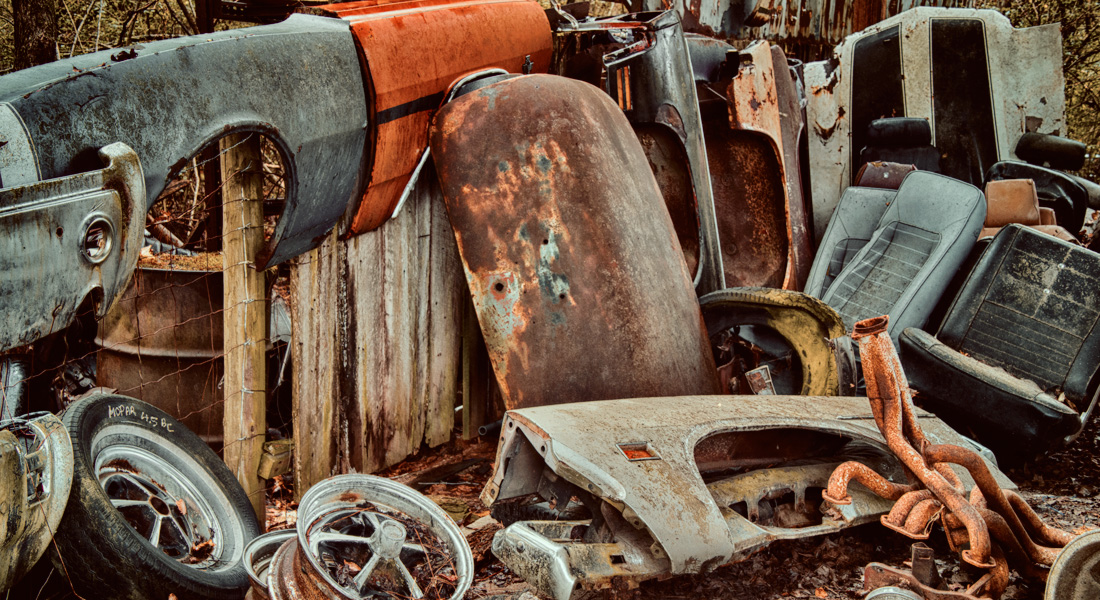 BUT LOOK WHO’S THERE. As I walk into the Red Lion I spot Ramon sitting opposite a German donning a dirty and scraggy beard. Only a tiny table separates them, and they are there, forehead to forehead, as if they were playing a decisive chess game – the round of chess that will save the world. Against the backdrop of reggae music, they yell at each other then give an assenting nod before going for a high five to commend each other; they are reaching historical conclusions. They are overcome with euphoria, and they seem to be thinking: Only we know what’s going on and only we can change it. The others are all idiots.

I first saw Ramon at a wild palpitating party around a swimming pool at the Sea Suits Compound. Under a heavy crown of brown curls and a bare chest, he was sprinting across the terrace, all skin and bones. His Liberian girlfriend was running after him, looking rather opaque and unrecognisable.

That carnal image was in stark contrast to the first impression that I had had of the Spaniard when I first met him as the party was just taking off, in his cute navy blue Lacoste polo shirt and Tucson trousers. He was shaking hands, putting on the voice of a radio presenter, talking about the GDP, and covering his mouth as he coughed… Ramon had certainly started the party in great shape.

But as the evening went on and the alcohol started flowing, he stuck to galloping around the terrace and diving into the swimming pool like a kamikaze, his bushy ‘snail locks’ hovering in mid- air flight.

Then he’d pop his head out of the pool and the unstoppable Ramon would mumble a few odd words, such as, “Into the pool, the whole lot of you, into the party, all of you.”

“Who the hell is that guy?” a voice asked me.

But Ramon did not come to Liberia alone. Fernando, a very, very big guy had also left behind the same village. Both partners had been in Liberia for some months now, trying to set up a scrap metal business. The idea was quite simple: replicate on African soil the success they’d had in Europe. They arrived in Africa full of vigour and loaded. Fernando and Ramon were always smiling and they often danced at the Red Lion, spoke about the future, about projects and handed out cigars.

But they say that the months fly by.

A few months did go by and one night, I met Fernando again at the Red Lion. I noticed straight away that his aura had considerably faded. His body had also shrunk, man. “It’s not that easy to do business here,” he confided that yellowish night. He told me about the lorry that had never arrived, that guy who was supposed to sign for them but kept all the merchandise…the violent elephant and antelope that they’d come across on the way to fetch scrap a few weeks ago, and to top it off, a snake had bitten one of their Liberian employees, who had lasted twenty-eight minutes before dropping dead, amongst other things. Fernando dropped his gaze to the floor a few times and then made his way back to the dance floor, where he lasted a mere few seconds.

A few months later, a voice told me that he’d seen Fernando getting on a plane that was taking off for Europe. “He was really messed up. He was blinking a lot. The guy has gone doolally,” affirmed the same voice.

A few weeks down the line, I bumped into Ramon on Broad Street and he summed it up: “He couldn’t take it, the sissy.” “And how is business?” I enquired.

Ramon started wriggling and shuffling his feet like a would-be tap dancer. “I have to go to Sinoe, to get a couple of signatures, and we’ll soon get started,” he declared, looking into a blind spot.

The truth of the matter is that not much later, Ramon had to leave behind his luxury Sea Suites compound and the sea views.  With a bit of luck, and begging his way in, he was rescued by Jeremiah, who had offered him shelter at his house in Sinkor. “I get bored if there’s no one at home. I don’t mind for a couple of weeks. Anyways, he says he’s about to leave for Sinoe,” the Andalusian had explained over a few Club beers.

Ramon was starting a new life, so he slipped his navy blue Lacoste polo shirt back on and his Tucson trousers. But we all know that a leopard never changes its spots, so, true to his style, when I bumped into Ramon a few weeks later in a bar downtown,  we sat down for a coffee but it turned out that the trader in scrap could not stop himself from addressing the waitress with tender words whilst she smiled and served the coffee. “Laugh all you want, I am going to shag you ten times in a row, you cow!”

A few days later, Jeremiah practically bellowed at me that he was up to his eyeballs; Ramon would repeat the same thing over and over again, but nothing.  “This guy, man. He told me he’d be leaving in one or two weeks, but two flipping months have gone by. He tells me that he is going to Sinoe every day, that he’s going there to close a business deal, but the bastard won’t budge.”

“He’s a real character, man,” added the Andalusian, “the whole house stinks of smoke; every time I open the door it reeks of shit. And then there’s that girlfriend of his, a savage, sitting in front of the TV all day. According to Ramon, she’s very intelligent, because she hardly leaves the house all day, doesn’t spend any money and that way she’s saving up. The balls on the man!”  Jeremiah thumped the glass on the bar as he handed down the verdict.

As he recovers, the Andalusian informs me: “Sometimes, I wake him up in the morning and he gets up red-eyed, yelling and jumping about in the stench of cigarette smoke. And then, with the look of someone who just came back from the Vietnam war, he starts saying that he’ll go to Sinoe next week, to Sinoe, to Sinoe next week. But he won’t leave, he just won’t leave…”

Back in the Red Lion now, Ramon has just spotted me and he springs up, abandoning his chess game to greet me. He asks me how I am doing, and I say: “Fine, how are you?” “I am doing great, about to close the deal, I’ll be off to Sinoe next week and then we’ll start doing business.”