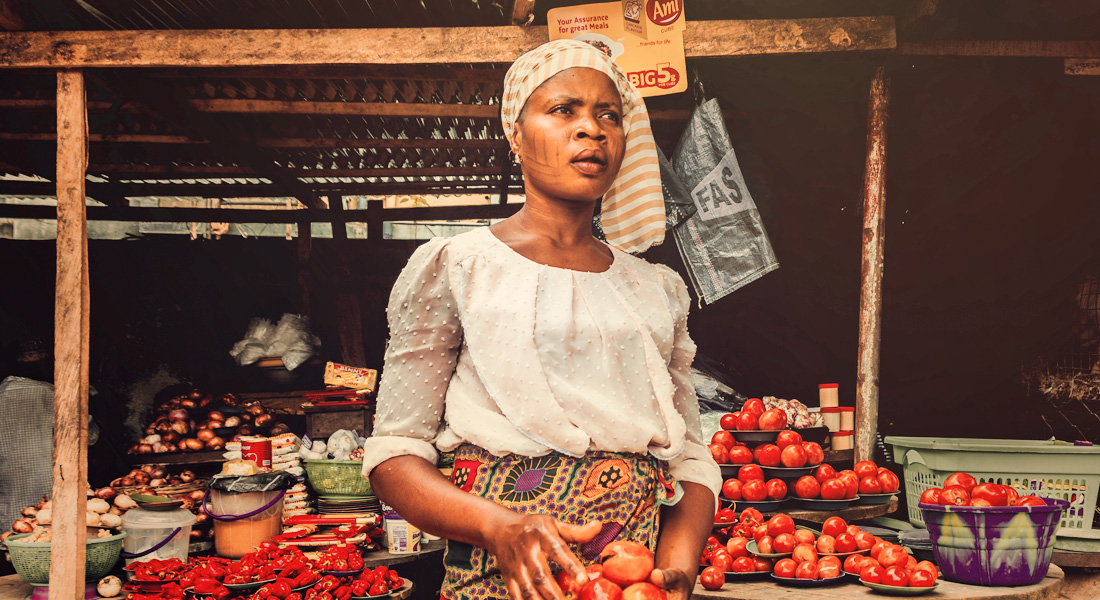 WHAT IS YOUR NAME? It’s true. Every time you meet a Liberian and share a few seconds of your life, maybe a few minutes, they will ask you: “Your name?” “Carlos, my name is Carlos.” And then the greeting, clack, clack. Is Liberia.

The other day I was on my way home, later than usual and felt that someone was running after me down UN Drive. It sounded like an irregular almost aquatic trotting of flip flops. As I looked behind me, I saw a man who had decided to follow me, at least for a few seconds. It made my heart jump – from first gear to fifth gear. Just like that. I felt it in my guts. I was there, about to arrive at the compound where I live in Mamba Point, when the individual in a woollen hat half-covering his eyes turned towards his right, towards me, as if he were looking for something specific. Maybe it was just a fright. A proclamation of space. “Time for the baddies.”

Then the door to the compound opened and the guy recoiled, choosing to follow a dog instead. My gaze followed the dog, I was observing it. The guy in the woollen hat was chasing it like a coordinated drunkard, randomly kicking the air as if it were kicking the canine. The dog, looking rather scared, ran erratically into the middle of the night, trying to get away, looking for a way out. But a series of events packed with night and surprise – and woollen hats – still lay ahead. The dog was deepening into the night. Monrovia by night.

I turn around and ask one of the security guards what he is reading. He crouches over to pick up a crumpled book full of stains, dust, hands, fingers and sweat; the pages look like a toupee or a tricky, challenging wave. On the cover I think I see a white horse. Why does the white horse keep reappearing? What is it with white horses that even Rulfo consecrates them. The Wildest Heart is the title of the novel. “Love stories, very interesting,” says the guard with the book against his chest. The author of the book is Rosemary Rogers. She was born in Sri Lanka, a country that was once called Ceylon. Some people change.

Since I got here I have seen many albinos. The first time was in Sinkor, as we were skirting the UNMIL (United Nations Mission in Liberia) building and a strangely white guy was pushing a wheelbarrow. As my colleague Hans drove on, I was able to make out a large mole on his neck. “What is that?” I asked Hans. “An albino.”

At home I stare at the curtains. The curtains are made of tull and golden cotton. Tull and golden. Ah Sundays. Sundays. Jasmine once looked at my little fingers and told me that in Liberia, one has to work a lot in order to forget. “To forget that you are here. The longer you work, the better. Then when you get home, night has fallen already; another day has gone by. And you are still alive.”

Switch to Robertsport beach, in Cape Mount county. We parked the Nissan Pathfinder some time ago and we’ve been flashing our flesh for a while. We are all flaunting our colourful bathing suits. This is where people usually come to switch off. There is a group of kids with big heads looking at our food, sitting under a nearby palm tree. They’re not noisy, in fact they hardly speak, but they watch, they are watching us. I’ll be watching you. Always. Some of the kids hide behind the palm tree; others are half lying down. Food, fucking food. We go for a swim by the shore; the strong currents mean that you should NOT go any further in, unless you want to leave this world for good. I stand with my hands on hips facing the sea.

Maybe I should do more exercise, my mind ponders, that way I would be able to make out the colours, I would discover blues and greens and even violets.

Right, enough is enough. My friend Pavlos takes a plastic plate and fills it with sausages, coconut, papaya, mango and bread. He fills it right to brim and takes it over to the kids. He tells them: “This is for you and it is to share”. They don’t move. The kids remain silent; the plate is brimming with food but they are speechless, motionless. The sausages and the coconut are but a few centimetres away but they don’t move, they just stare, they are still watching us. Those kids with big heads are still watching us.

Back on UN Drive now, as I walk down the street, a Liberian called Johnny stops me in my tracks and affirms: “I need a job.” Well, actually, he has begged me for a job. Some words are laden with tears. A little later on, I come across the Lebanese landlord and I ask him how long he has been here for.

He listlessly answers that he has been here for six years, but he clearly didn’t want to talk about it. As he turns his face towards the distance, he inadvertently points towards the little dog, which has miraculously survived another night and come back. He happened to be walking out of Mamba Point Hotel of all places and he looked well. There is always that moment in time, that instant. An instant of oxygen at least.

Chess in Liberia! I am a white bishop in this country
Trapped by puddles on mamba point and other crazy situations
I AM CLIMBING THE WALLS IN LIBERIA, BUT I WOULD JUMP AGAIN