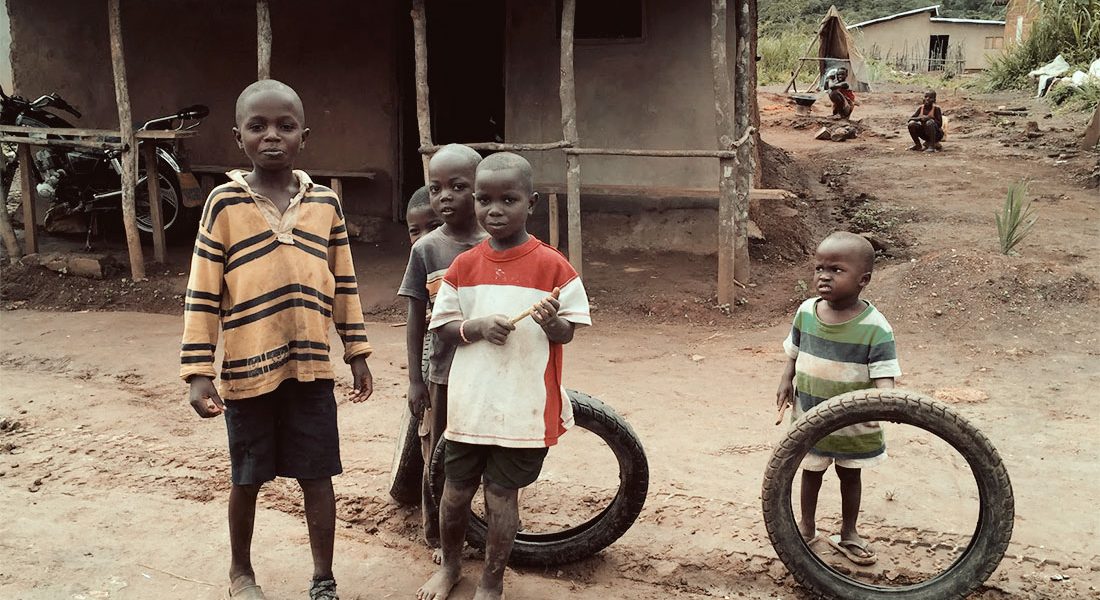 ON THE UNSTOPPABLE ROAD TO INSANITY that stems from any mental insistence (please keep reading). Now. That I have just got back from Europe – from the “white world” – I want to scream out the following:

In third place: when one is reunited with the land where one grew up after a considerable journey, when one is back in the land that saw one shave for the first time, one may feel lots of different things. One is bound to feel the so-called emotion of euphoria, which translates into a dream-like, cannibal state of titillation that arouses expectations.

Indeed, the prodigal son who returns is overwhelmed with the desire to ‘devour’ his surroundings, to reinvent himself. That is why he avidly visits every nook and cranny of his city and seeks out every street and corner, that for many years he walked on, passed by and also despaired at in solitude.

The over-excited prodigal son is therefore on a high and expects so much more from his city, from the traffic lights, much more than to be mere building blocks, tarmac and glass. Is it that hard to fly? The prodigal son, the one who lives abroad, is now the ’good son‘. He makes amends with his past life at this very spot and catches himself constantly, stupidly smiling as he roams through all sorts of local scenarios, always (take note) greeting everyone, be it with a hand gesture, a nod or whatever. He greets everyone. Just this time.

In second place: staying at home, in one’s house, will lead to a slight but surmountable (over time) disorder in the beleaguered prodigal son’s mind, who believes that he is missing out on too many things; that he is really missing out.

And we can’t have that; we just can’t have that. So he hits the streets again. And then. For the first time in his life, the prodigal son pays close attention to details and happenings that he had never noticed when he lived here in a past life, unaware and confused. A period in his life that was cloaked in a thick layer known as ’this is what you get.’

Surprisingly, one finds oneself avidly reading the newspaper, finding out about local festivities here and there and random local events. We know nothing. The prodigal son believes, suspects and at times regrets that for many years life unrolled before his very eyes, yet he never paid attention to the myriad possibilities because he was trapped in his comfort zone, in his customs and had little tribal backing, ergo his mates.

In first place: the prodigal son who has just got back from Liberia, from Africa, ponders about the fact that here too there are tribes. They are certainly not officially recognised as tribes that share a common dialect (although this is debatable), but one does recognise one’s own as part of a common past (primary school, secondary school, nights out on the town), from the same areas that became sources of parallel enjoyment, from the common mastery over certain spaces and corners. That too leads to the creation of a tribe and a special bond.

However, doubts do arise. Upon his return, the prodigal son doubts for few seconds, a few minutes, a few evenings, whether he really does know all of these people, whether they will actually recognise him after such a long time. He is overcome by the impression that he is an absolute stranger, an alien out of place, a drunkard foreigner.

So the initial rapprochement to the real tribe of origin is underpinned by subtle, tenuous efforts. Relief tends to come when the person on the other end of the phone line shouts out: “Hey man, how is it going?” The prodigal son suddenly feels a sense of belonging and unison once again, and his current African life fades away into some distant reality, an abstract and unclassifiable reality.

Time has not passed. Time never passes. Yesterday was today, and now is now. The jokes haven’t changed in fifteen years, which actually feels like seven minutes. And eleven seconds. The euphoria is sustained and the prodigal son (now on a roll) calls everyone up and sends text messages left, right and centre. He can’t sit still because he is so fired up and ardently eager to keep moving.

The recipients of those calls and messages get together to party, enabling the outsider to integrate back into the original modus vivendi, and in doing so, gracefully waking up more than one who had forgotten about their own previous life. Although more than one will also wish to remind the excited prodigal son – willingly or not – that some things have indeed changed and that the euphoria will only last a day, if not less, that’s for sure.

That’s when the outsider is hit by the memory of Madam Routine, who never rests because she doesn’t need to. She simply poses, as if she were part and parcel of the furniture, as constant as carbon dioxide and as waiters. It doesn’t matter because everything depends on the protagonist’s state of mind. He and she are the filmmakers, they narrate the story in our image and after our likeness, spurred on by a surprisingly creative and imperious power. And that is why people are the way you want them to be. On the unstoppable road to insanity…

It has already been mentioned in this blog on other occasions. People couldn’t care less about things that take place far away from their homes, be it in some remote and vague location of the world or even just a few kilometres away.

Hence the prodigal son confirms once more that everyone gets caught up in their own life, and they don’t have the time nor will to pay attention to other stories that may – could – change their lives. But the outsider, who is already thick-skinned, takes the advice on board (well, sometimes) from the voices that recommend frivolity, that remind him of the brevity of life and all that stuff.

Sometimes, the prodigal son takes it on board, however as he roams around his home town, walks onto a plane, through a forest, into his kitchen, into his friend’s house or sits in the car on a night out, he knows deep down that he belongs to an eternal, gritty zone of discomfort, which he knows calls the “other side”. And so the days and nights go by. Time goes by.

EXPATS ALWAYS ASK THE SAME QUESTIONS
AND ONE DAY I WENT TO THE BUSH IN LIBERIA. “IN THE HEART OF BONG COUNTY” (3 of 9)
A DINNER CAN END IN A BAD WAY IN MONROVIA