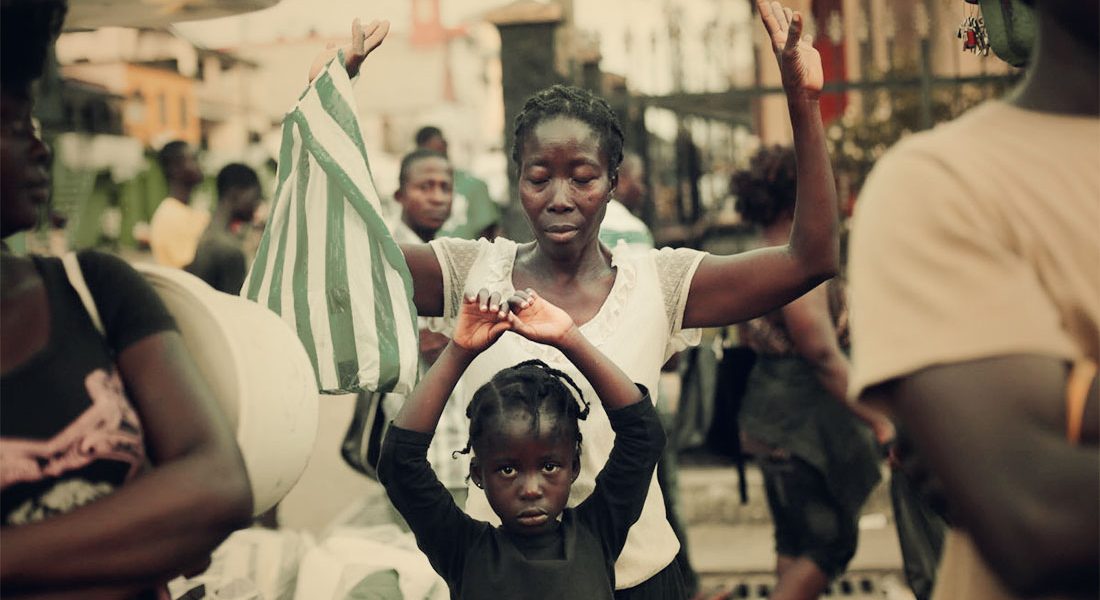 I HAVE HAD A FEW DRINKS TOO MANY, and shit, now I forgot what I was going to say. Eeerm, basically with today’s post I intend to talk about those who leave Liberia. About those people you meet in this country and that some day or another will disappear into thin air, swish swish. That’s also why we cling onto our childhood friendships: they take their time to leave, but they have never left for good. They are always there, which is both pleasing and yet annoying.

At the Garden Café I take a good look at Jacques in his white shirt, and I think of his spontaneous presence, the transient nature of his beard, the fortuitous Club Beer in his left hand. In what seems to be, after all, his ghostly presence. One day, this guy just sends you an email to say that he’s off to Rwanda, off to Thailand. And goodbye.

The one who introduced me to her, the one I shared so many afternoons playing football and tennis with, the one who I got drunk with so many times, and then one day, swish, he is no longer by your side. And then there is distance. Coldness. Denial of facts. We never met. We can’t remember. Too lazy to stay in touch afterwards.

But I won’t because I don’t know how to smoke and write at the same time. It’s really hard, almost false. Like those photos with the smiling faces and embraces of people who are no longer here, they left.

People who once shared experiences with you, for a day, a month, a few years, and then vanished into thin air one fine day. Should I ask all those who leave Liberia to justify themselves? Should I ask Robert, with whom I shared many a laughter, Joao, the first person I got to know in Africa, Mary, who buttered me up when I arrived at the Robertsfield airport and Comfort, who first took my hand in this country?  They have all left. Guilty.

Switching to emailing each other is almost depressing, insufficient, inadequate. An email doesn’t quite do it, and what’s the point of Facebook? What’s the point if all it does is artificially remind us rather than make us closer? Just a quick wave from the car driving by fast. On the other hand, it’s quite a relief to see so many people go.

Why is it that we remain unperturbed when we see human flesh get into the plane and evaporate? Actually, here we don’t go to the airport to wave them goodbye as they get on the plane. Goodbyes are much more frivolous here. They consist of a mere visit to your office and a rushed: “See you later.” Then what, hey? What comes then is strangeness and the confirmation that breaths are brief. As Steve Jobs already pointed out: “Time is limited, don’t waste it.”

I will also leave Liberia one day. In this little world of development workers, people leave more often than usual, and soon faces adopt an almost sinister and chilling insubstantiality and brevity. Do you know what it’s like to peer into someone’s eyes, face and bones and feel fear? To make out just a simple body that is not amazed at the inflated magnitude of existence. A body, a face, sitting at a computer; conveying its share of existence to a few keys on a keyboard, an email, some banal issue, and yet surprisingly managing to smile. The guy is actually smiling. How dare you smile at the enormity of this moment? Guilty.

And there we are. Coming and going, coming and going, the renewal of the species, Darwinian rationale, relief again, sadness at the departure of charisma. And it is not raining. It’s sunny. Is that how you say it; it’s sunny. What does that mean, it’s sunny?

Wait a minute, I have to go and smoke.

Then there are the pains in the neck who never leave. In smaller places. They are always there. Be off with you, God damn it. As I smoke a cigarette, I can hear my neighbours. Some woman is speaking in a threatening tone; she too will leave one day. And she won’t give a damn. And that’s how it goes, or vice versa, but at least… We always have photos to falsify the moment.

It’s very often the case. I also need you, sir, to take a photo of me when there is no space for acting but rather for static reality, the machinery of routine and the sickle of truth. Nobody posts those kinds of photos on Facebook. Sadness is taboo. Virtually speaking, only chats between friends reflect some truth about life.

My neighbour seems to have quietened down now. People are still streaming into the house next door. After my lunch break today, I came across a car being driven by a smile with short hair, thus corroborating that that’s all this is to life.

To walk down the stairs accompanied, to walk with that person and feel that they belong to you and that they are walking down the stairs because they need to fetch the umbrella and leave. With you. At eight o’clock in the evening to be precise.

There was a time that I used to pursue the fugitives. Those who left. At university, I made it a habit to go and visit former flatmates who no longer lived with me, who no longer ate with us. I would walk for ages until I got to their new dwelling, pressed the bell and asked for that slice of the past that had left. The person in question would open the door, surprisingly surprised, and following the initial elation, would offer me a coffee.

Then I would look at that fleeting face in a last attempt to relive a past that never existed and I would see the absurd unroll before my eyes, as I insisted in missing something that never happened. Feeling that something was valuable now. That’s why I often planned to kidnap the deserters. I planned on locking them into a room with vanilla-coloured walls and get them to sit around a table where they would only be allowed to speak of the past, of what happened.

That’s about all there is to life, that, and walking down the stairs with her to fetch an umbrella. And then there is smoke.