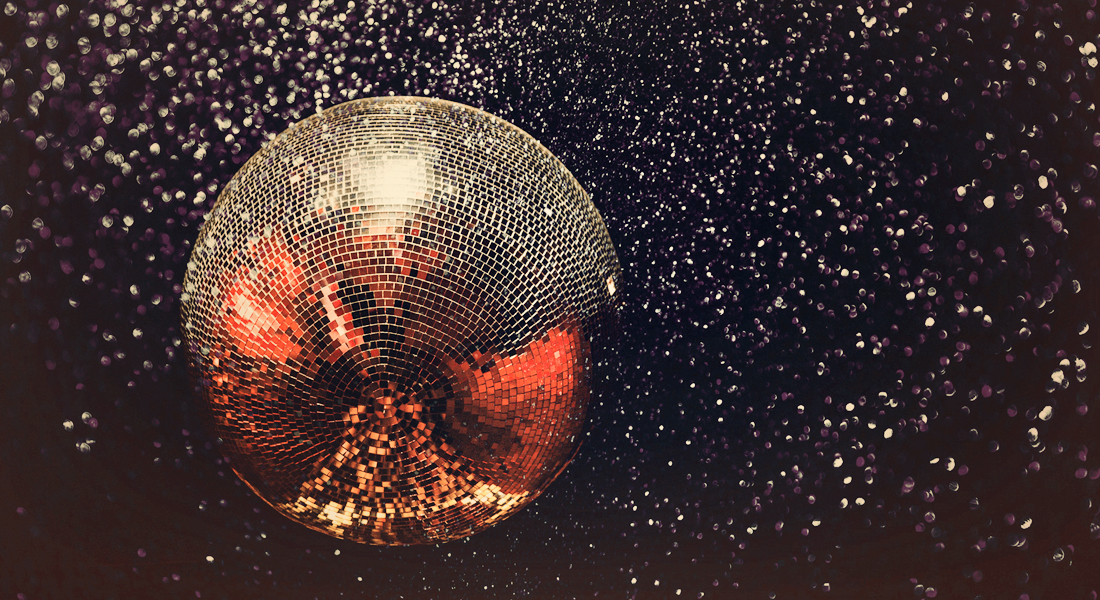 There’s a certain military feel to the air, and people who come and go, smiling all over the place. To be exact, we are in the room that is trying to be a bar, surrounded by garish flags that hang from the ceiling, humus on the bar, more smiles and on the TV Jerry Lee Lewis filling us with energy and a high.

The walls are covered with photos of the staff of a company accommodating the kids of the community, who are shown doing times tables or skipping. Someone touches my shoulder. A guy tells me that he lived in Seattle in the nineties and he liked Nirvana and the Seattle scene. His declarations are interrupted by Anesa, who has run into a neighbour who she is chatting to excitedly. Everything is perfect. There is a yellow air inside the room. You can see something yellow inside the room.

Jerry Lee Lewis is rocking the house with Whole lotta shakin going on, the piano is on fire ma friend and a short, blonde guy passes in front of us constantly offering us slices of meat. It’s the juiciest, most tender meat I have ever tasted. There is also free beer and people who go from the yellow room to the dark terrace and from the dark terrace to the yellow room.

Each time the door to the yellow room opens, I spot a guy on the terrace giving it his all with a guitar in his hand, surrounded in the darkness by others. The contrast between the yellow in the room, the adrenalin rush from Lewis and the dark, interspersed image of the guitarist is one of those mysteries….

The most pleasant people, who, in the middle of this dark night, cheer with you, sharing the silence and the loneliness of a warrior, unveiling the humanity in solidarity, lighting you a cigarette and offering you another piece of meat, telling you to call them when you go to their countries where you are now invited. Friends.
There are others, very few who have different faces. Out on the dark terrace, almost in silence, I stay listening to the guitar that moves us with Tears in Heaven by Eric Clapton and watch a guy with long legs in the corner with one of those faces that we wear when we’re not at ease in a place, in a country, when the fight between the intestines and the liver occurs, one sound versus the other, the little finger versus the middle one, you versus you and your expression cracked.

Would you know my name, if you saw me in heaven? they sing alongside. I meet a guy who says, “before I was in Liberia I was in Libya. At least here one can have a quiet beer, look at a woman. Here they don’t kick me out of hotels like there. But it’s been so many years, I’m tired”. Marvellous people in the middle of a navy blue and violet night. And when I hear those short sentences, I don’t know what it’s about, where it comes from, in the middle of a pseudo terrace, in the middle of pseudo nothing. Inside the yellow room you can hear shouts, whistles, rumbles…

Regarding Victor, I left him talking to Anesa. The impossible turns us on. Nothing new. Earlier the girl started talking to me really quickly, trustingly, but she noticed I was slow, almost dull, and Anesa was inclined to leave and she ended up smoking three cigarettes with Victor who has also been poisoned by the sounds of the guitar that continues to strum out on the terrace. Would you know my name, if you saw me in heaven?

Now all that’s left is Black and White and Drazen, the dad, decides to take us there. The marvellous people say their farewells with hugs, smiles, looks that only emerge in space, in the galaxies, in the pseudo nothings. We head to Black and White unwillingly, we’re not twenty years old anymore.

Only Anesa is energised “of course we are going to Black and White boys”. And we go in the end because in all honestly Victor and I know that the Black and White will do us good, just to go out, get some air. Drazen drops us at the door and says goodbye until tomorrow.

At Black and White we go in after forking out the entrance fee and straight away we find ourselves in these four walls that offer us a club dominated by a mirror ball spinning up high and a bar at the back that you get to by climbing stairs. There are always stairs.

That’s it. Shakira singing Waka Waka, a little rhythm, Club beers and a bald, white guy who says something to me and when I answer him he’s all over me between cheers and celebrations. The guy is hugging and shoving me at the same time and I’m not sure if the dude is crazy, if I know him, or if we’re going to throw a few punches right now.

Burning a newspaper. A meeting with Rodney Sieh, director at front page
The things that can happen to you in Liberia
DOES AFRICA EXIST? Literary review of Ryszard Kapuscinski’s ‘The Shadow of the Sun’