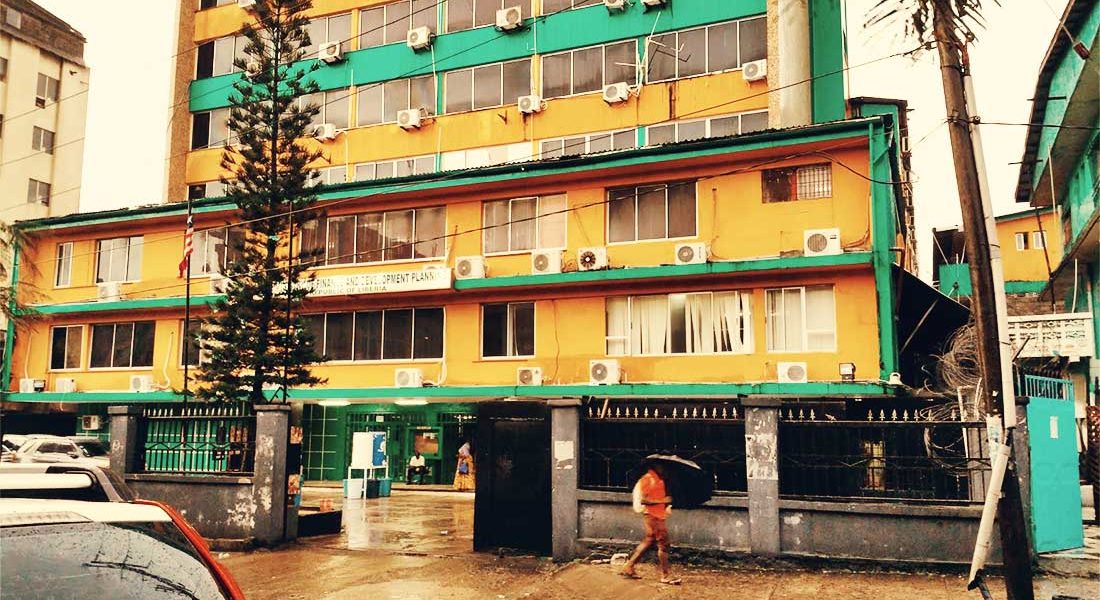 I DON’T REMEMBER VERY WELL WHERE I WAS COMING FROM, but walking on UN Drive I came upon a deserted island on my right. Now I remember. I was coming from Miami Beach where I had stupidly gone at the hands of Jacinta and her daughter who had brought me there by means of an inhospitable road of stones and more stones that ran into a lane where a ton of motorcyclists were coming out. And more motorcyclists.

In fact. For some time now I only saw motorists coming out of this lane that led to UN Drive, a street that don’t stop receiving heads and handlebars. Everything was a swarm of motorbikes and more motorbikes. Coming out and out of UN Drive. And when Jacinta had taken me to the end of this rocky road to ask me for a favour which I didn’t accept, we arrived at a circular bar with its walls painted in bright turquoise between the lane and Miami Beach.

So this is where the bikes were coming to. It was that. As simple as that. A bar. The beach. And the sea. People were flocking out of here simply because at the end of the road there was this combination of unbeatable elements.

And right next to it, now, an abandoned island.

Next to the bar with the turquoise walls, on the beach, I came across the Hash group forming a circle. They had come from running, from doing sport or something like that. I was feeling saturated, my head was up to the brim with inane information and I probably looked like I’d had my head stuck in the books.

My eyes were injected with blood and for a moment the contrast of the fever in my head and the coolness of this group of sporty types was so unbearable that I ended up leaving there and going back to UN Drive. It was Saturday. Sundays.

I liked hearing these sounds on Sunday afternoons, because one way or another they challenged the general melancholy that tended to occur at such hours. Yeah right? I typed on the computer, paced around the living room, lifted up a glass and in the background the music, the street, the noise, the origin of a quiet, safe party.

Sometimes the festivities lasted longer than I wanted and I had to resort to earplugs to reconcile with sleep, “no woman no…” sporadically entering into my head. And I pushed the earplugs deeper into my ears. “No cry”, finally entered. And I didn’t mind.

For the past few weeks, however, it seemed to me that UN Drive was quite quiet. If it rained, I didn’t know about it. If it was hot, I didn’t notice. If there was a knock at my door, I didn’t think it was for me. I don’t know, I had the feeling that this row of jumbled shacks and bars made up of zinc, wood and the blocks here and there, had taken a rest. Everything started to make sense when I discovered the abandoned island to my right. So, I stopped in the middle of this wasteland, of this emptiness. Strange. Something was missing.

Because I am sure that here, on the right, next to the Atlantis hotel not too long ago there were lots of people coming and looking. And now there was an abandoned island. The area had been groomed and there were plains and landings of rocks and rubble, like victims of an efficient tornado, a simple steamroller.

However, in the midst of this emptiness and the stones, on this abandoned island, a shack covered in zinc, plastic and wood still survived. There were some people inside, perhaps three, perhaps these people who were stepping about in the cabin, barely able to move around, constituted a family. I stayed there looking, for a moment, at this desolate, almost surreal landscape, and when I fixed my gaze upon this abandoned island, I locked eyes with a boy sat on a bucket. A boy with a sad and proud look. Somebody had turned out the lights.

I continued walking on UN Drive and not far from my house, I met Samuel, my landlord’s errand boy. “What happened here? Where are the people?” I asked him. Samuel stood up and left the conversation that he was having with a group of friends. “Well, a relative of a powerful politician came and reclaimed the land.

So, the police came and evicted everyone. This bossman wants to build commercial warehouses”. “And the people?” I asked. Samuel laughed without laughing and waved his hand as though he were brushing off a fly, “they’ve gone. The people are somewhere out there, they had to leave, go wherever”. Samuel remained quiet for a few seconds and then he gave me a smile that didn’t smile “you can’t live in Mamba Point if you don’t have money”, and he turned around. And in the background, the island. Still.

INFURIATED IN LIBERIA
There is more life than compounds, offices and dinner parties
I AM HERE YOU BASTARDS