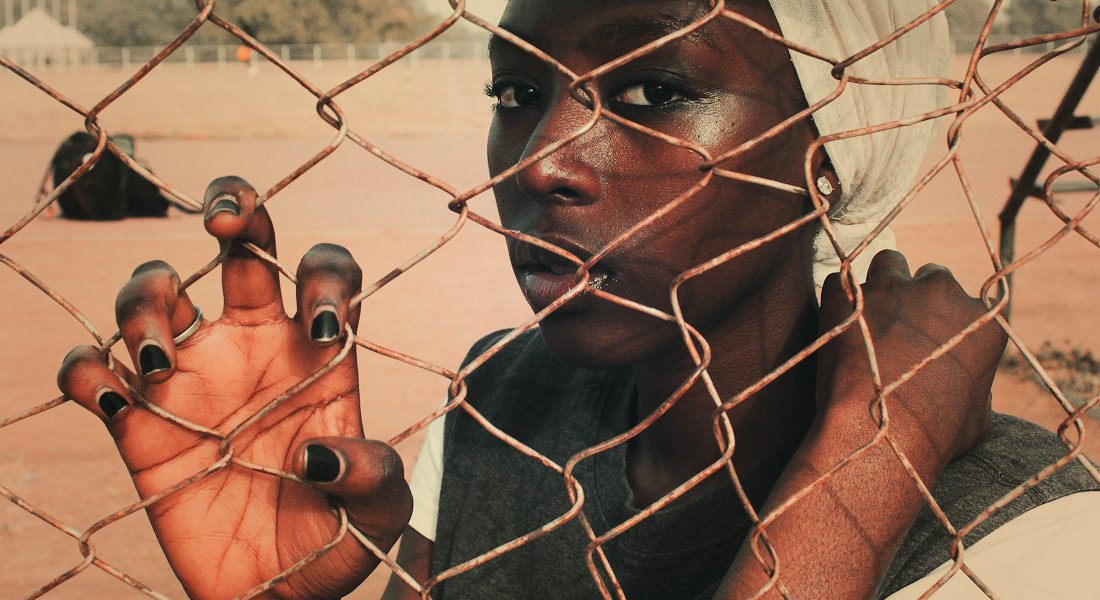 Doe’s government had never been stable and had always run the risk of being overthrown at any time, until the point that there was an attempted coup by Quiwonkpa, Doe’s former friend and comrade in arms. Samuel Doe came to be arrested but he managed to bribe the soldier who captured him and ended up escaping. Quiwonkpa would end up being executed.

Doe drove several economic measures such as the minting of 5 dollar coins and also creating the “Doe dollars” or “Liberian dollars”. Nevertheless, he was gradually losing strength to the point of losing the support of the United States (some sources indicate that this was due to his flirtation with China and his gradual deviation from Washington’s instructions). Consequently, on the 24th of December, 1989, Charles Taylor entered Liberia with his army through Nimba County resulting in a civil war that did not end until 2003. Charles Taylor was a former official of the Doe administration, accused of stealing almost 900,000 dollars, which forced him to flee to the US from where he later escaped (many sources say that with the help of the USA itself), to overthrow Doe.

Cooper recounts some of the cruel war stories of Taylor and his band of boys high on amphetamines and many other such as the terrible bombing of ECOMOG (which even affected Firestone), the importance of cassava which became the survival food during the War, the famous and sinister phrase that was uttered during the War, “give me six feet” before executing someone so that others would not be splattered with blood, Taylor’s campaign slogan when he presented himself as a candidate for President of the Government, “He killed my ma, he killed my pa, but I will vote for him anyway” etc. As we know, Taylor ended up losing the war and being taken prisoner by the International Criminal Court in The Hague. Democracy was established in Liberia with the election of Ellen Johnson-Sirleaf.

On another note, the novel highlights the importance of the racial concept. Cooper tells us that for many years, she had given no importance to race, even believing to a certain extent that she was “white” (Helene went as far as telling someone, “but haven’t you noticed that I also have delicate white skin?”), until she went to the United States and her bourgeois status was, out of the blue, reduced to a low socio-economic status.

In this sense, the book is interesting as it helps gain a better understanding of the racial code among Blacks: for example, a guy like Willy Smith is considered almost White by Africans; Liberians call the lips of White people “flat mouths”. It is also revealing to discover that many Blacks would like to be “white” and often ‘white’ Blacks are valued more than ‘black’ Blacks. I also find important to highlight the fact that the novel explains that Liberia came to be the point of arrival of black people from many parts, especially from West Africa: Sierra Leone, Guinea (rich Muslim families included), the Ivory Coast, Ghana, Togo, Nigeria, the West Indies etc. Many of these visitors, adopted a taste for dressing well, an aspect, as Cooper recalls, of great importance in Liberia.

Another fundamental concept of the novel is “America”, which is undoubtedly considered Eden for most Liberians (and for many Africans). However, Cooper’s life was not easy in the US because, as previously mentioned, she didn’t have the status nor the privileges she had enjoyed in Liberia. Cooper says America treated Liberia as a stepchild.

Cooper also discusses the importance of religion in Liberia, which means that attending mass is almost compulsory, in her case, at the First United Methodist Church of Ashmun Street. Helene also discusses the importance of secret societies (such as the Poroh or the Sande society, also known as the Grebo bush) and witchcraft, “in Liberia you do not die of natural causes, you die because someone has put a curse on you”. In this sense, Vicky, her mother’s niece, would ‘see’ spirits. The book also helps us get to know Liberian cuisine, such as ‘palm butter’ which can contain palm sauce, fish, chicken, meat, pepper, shrimp and very hot chilli, cabbage stew (which can be made with everything including plantain, potatoes etc.) ‘Potato greens’, which is rice with sweet potato leaves and can also be made with chicken, dried fish, smoked fish, meat, peppers, meat with corn etc. but never potatoes…

Changing the subject, we must also highlight that in The House at Sugar Beach, there are other short stories (the one about Ibrahima the servant, for example) that suggests the cruelty of Helene’s family and the proud and arrogant manner in which the the Congo treated others in general. Cooper is sincere and does not hesitate to imply that her family behaved cruelly at times.

On the other hand, at the end of the book there are acknowledgements that I liked. In them, Cooper says, “one thing I’ve learned from all this: our parents, grandparents, and great-grandparents are the best resources any of us has when it comes to figuring out each of our individual stories”, which encourages one to investigate one’s family to discover a world of possibilities and secrets. Cooper further admits that she grew tremendously when writing this book and that she needed a certain amount of support to create a work of high quality.

“If I had known how hard this was going to be, I would have spent my growing-up years reading great literature instead of romance novels. Thankfully, I had an editor who recognized the difference between drivel and good writing”. For his part, Nicholas Kulish told Cooper to lose the flip tone. Helene also refers to Bob Davis, “he gave me the two central tenets of writing to which I will always subscribe: go out on a limb, and don´t be a wuss.”